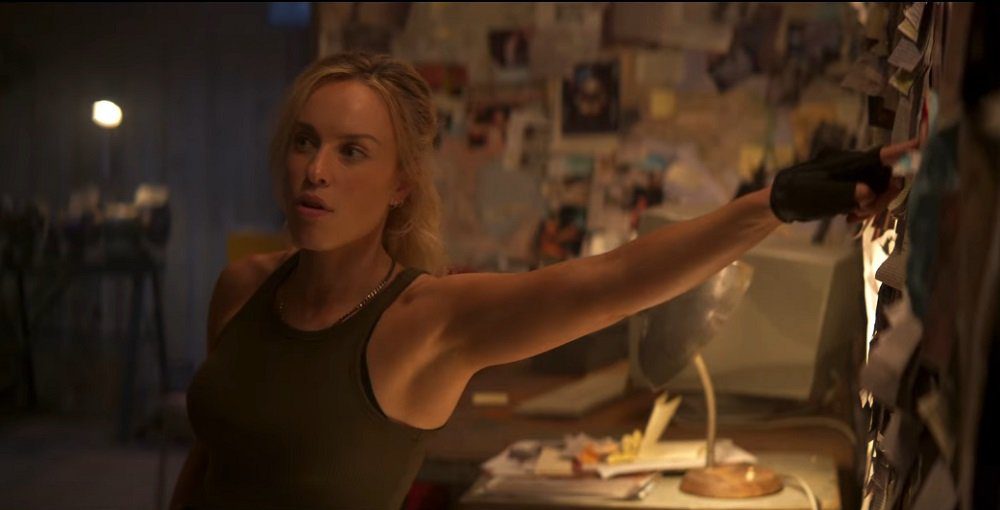 Dune is in the house, literally

Warner Bros. has released a trailer showcasing the string of cinematic releases headed to theaters and streaming channel HBO Max in 2021. Buried among the films that feature in the exciting montage are the first live-action glimpses of the new Mortal Kombat movie.

Directed by newcomer Simon McQuoid and starring a cast of expert martial arts actors, Mortal Kombat will tell the story of a group of humans – including new boy Cole Young – hand-picked to represent EarthRealm in a once-in-a-generation tournament held by the evil sorcerer Shang Tsung. While several still images from the movie were revealed earlier in the month, the HBO Max trailer gives us our first look at the movie in action, with blink-and-you’ll-miss-them appearances by Sonya Blade, Liu Kang, and the ice-master himself, Sub-Zero.

Elsewhere in the trailer, we are teased with footage from Denis Villeneuve’s Dune and James Gunn’s Suicide Squad, alongside brief snippets of Those Who Wish Me Dead, Godzilla vs. Kong, Tom & Jerry and, most importantly, Space Jam: A New Legacy. All of these movies will premiere day-and-date in theaters and on the streaming service, in efforts to get the wheels turning in the movie industry as the COVID-19 pandemic continues.