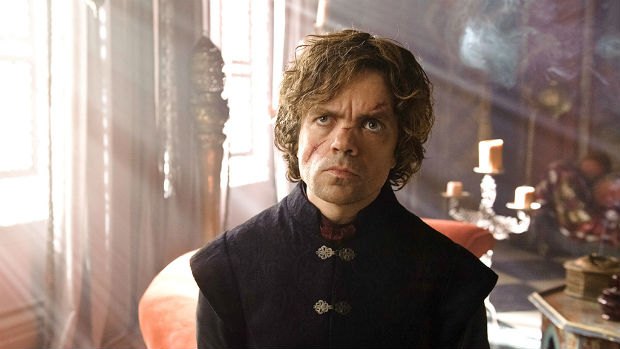 Still no word on the Xbox One date

HBO CEO Richard Plepler has announced that HBO Go is coming to the PS3 soon, with the PS4 following at some point after that. Like other media services you don’t need to be a PS+ subscriber to take advantage of it, but you will still need to subscribe to some sort of cable or affiliate service to use Go.

It’s a shame HBO hasn’t flirted with the idea of a separate “cord cutting” option, because there’s a proverbial goldmine of shows on this service like Boardwalk Empire, Curb your Enthusiasm, Deadwood.  Speaking of Go, Girls and True Detective just premiered, and Treme just ended — in case you’re looking for more contemporary shows to watch.