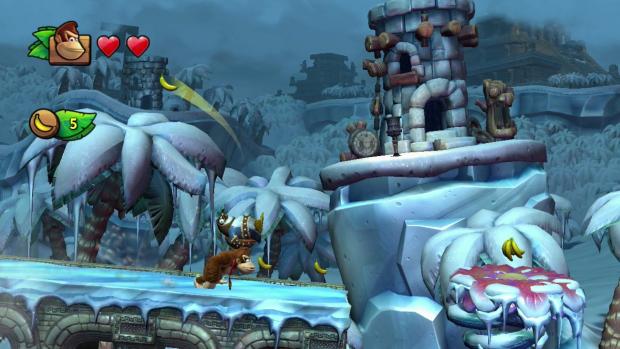 Screening next Thursday at Sundance

The short film is set to debut at the Nintendo Chalet in Park City, UT during the Sundance film festival at 10:00am on Thursday, January 16, where visitors will also be able to play titles such as Wii Fit U and The Legend of Zelda: A Link Between Worlds while hiding out from the cold.

Donkey Kong Country: Tropical Freeze (the game) is set to hit Wii U on February 21.