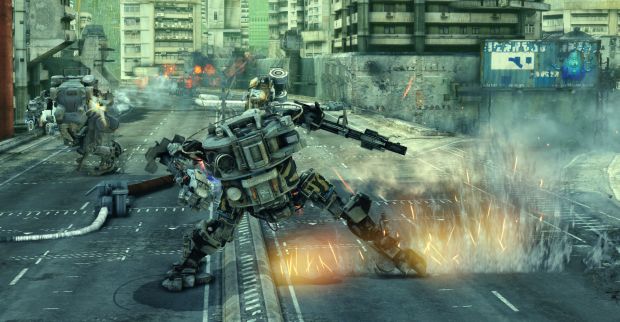 Eat your heart out, Gundam

Hawken just completed a round of alpha testing recently, which means we’re nearing the home stretch to the open beta set for December 12, 2012. Before we get to that point though, the Hawken team will be doing some closed beta testing starting on October 26.

This time around, participants will be able to capture footage and share any screenshots they would like to take during the testing period. If you’re looking to join in on the fun, then you’ll just need to follow Hawken’s Twitter or Facebook to redeem a code. We’ll be giving away 10,000 codes here on Destructoid too. And those of you that made it into the alpha will automatically be included into the closed beta.

I’ve been saying this pretty much everyday this year, but Hawken is incredible. It’s a ton of fun, looks amazing, and it feeds my competitive edge like nothing else. You need to play this one.