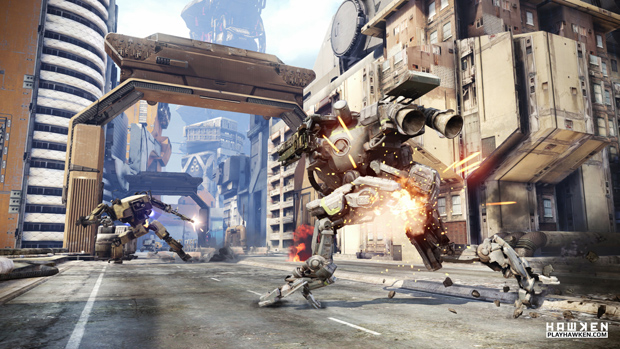 Adhesive Games is in the process of transitioning its free-to-play mech game Hawken to Steam. Going forward, a Steam account will be required to access and play the title.

New player accounts cannot be created currently and existing players are being moved to the platform this week before Hawken appears on the Steam storefront. Progress won’t be lost in the move, so no need to worry about that. Most everything else is covered on this page, including how paid DLC will work under this new distribution plan.

For me, Hawken has existed in the background, doing its own thing while I pay it little to no attention. That’s not a mark against the game, mind you. I have played and enjoyed it. There’s a good chance seeing it pop up on Steam will be encouragement enough for me to try again.