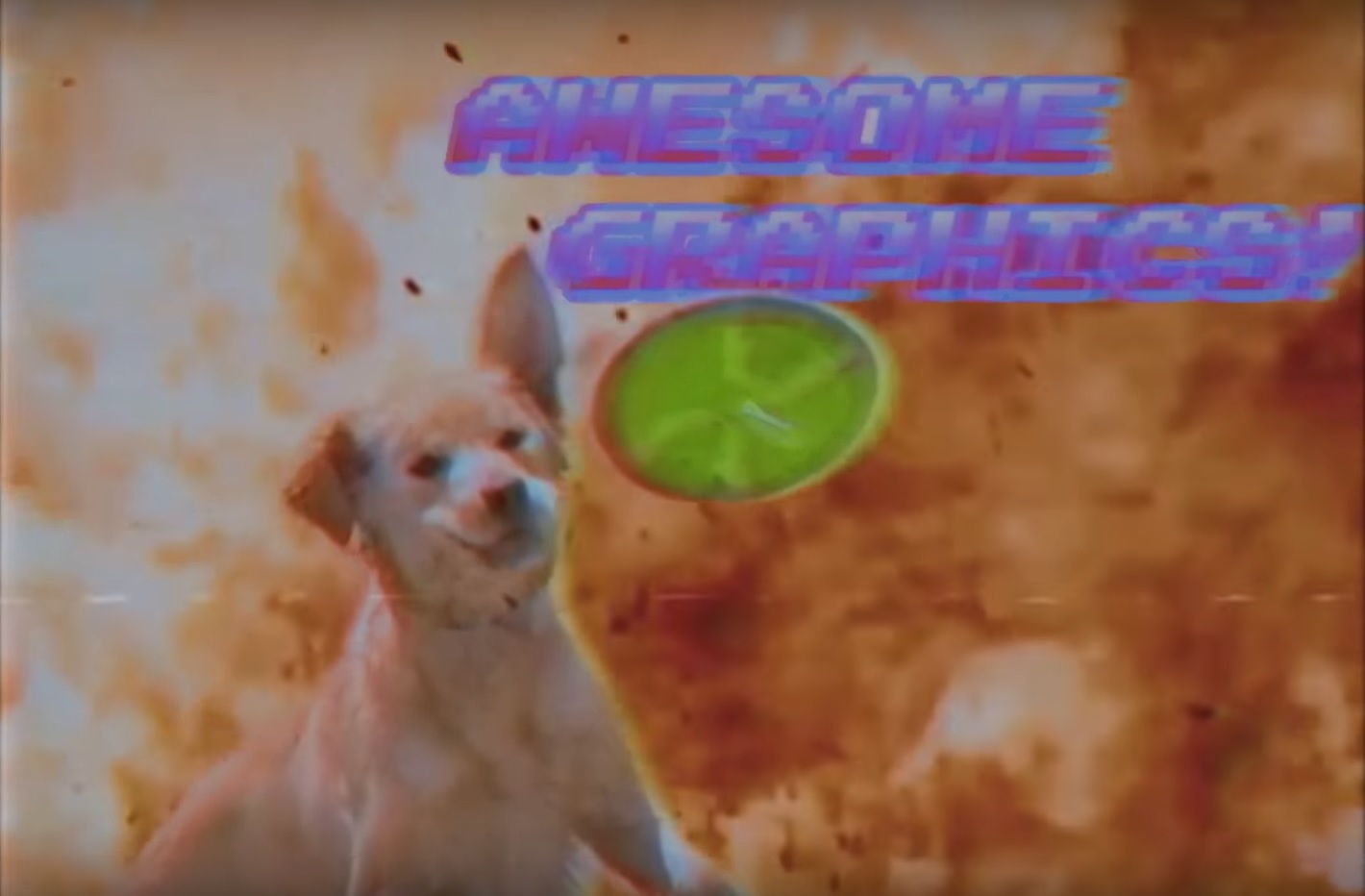 Here’s how to order…

Tomorrow sees the long-awaited, highly-anticipated return of Data East’s Windjammers, screaming onto a Sony console near you. A fun launch trailer has been released, shot in the style of early ’90s infomercials.

This isn’t the first time a retro-release has seen this type of marketing strategy, but it’s still an amusing spot, bringing back memories of late-night, low-budget advertisements for duck-shaped telephones, Tel-Star CD box sets and radio-equipped baseball caps.

Windjammers was published by SNK in 1994, for both the arcade market and their own Neo-Geo console. It’s a simple-but-addictive flying-disc game set in a futuristic environment where frisbee has apparently conquered the sporting world. The game has recently become a darling of the internet, being played frequently on the Giant Bomb website and even being hosted as an official EVO entry last month.

If you want a piece of the action yourself, then you won’t have very long to wait. Windjammers will be hitting the PS4 and PS Vita tomorrow, as a cross-buy title, priced at $15.