Marvel vs. Capcom: Infinite had a cloud of uncertainty going into E3 and one of the factors was rumor of its complete character roster at launch. One of the best words used to describe it was flaccid.

The roster wasn’t outright bad, but it wasn’t at all an exciting list of characters, almost entirely composed of returning characters from Marvel vs. Capcom 3 who all likely carried the same moves and models as well. But I think I can safely say that when E3 ended, I don’t think I’ve ever seen a game’s public image and goodwill die as desperately as MvCI. At least Battleborn was visually distinct.

Then Dragon Ball FighterZ was revealed and it felt like the collective hopes and dreams of MvCI just hopped off a sinking ship and onto the rescue boat that came right up to it. The juxtaposition of MvCI‘s sinking public image to DBFZ‘s rising star has led to incredible jokes like this:

I still like the joke of Beerus dancing all over MvCI‘s grave.

Point is, MvCI has its fair share of problems on its own, but it can all seem exacerbated with Dragon Ball FighterZ standing next to it.

So the question is, are you one of the understandably many who has sworn off MvCI because of how it’s being handled? Or are you still interested in giving it a shot purely on its gameplay?

To be fair, it is coming out in September while Dragon Ball FighterZ is still a ways off in 2018. I loved Tatsunoko vs. Capcom and MvCI‘s gameplay is very reminiscent of that. And yes, its visual design is not nearly as interesting as Marvel vs. Capcom 3 and there is something seriously wrong with the faces, but that’s all in the weird push for its story. Normal gameplay from a normal side view is actually fine, if at least because it doesn’t hand out views of its terrible faces.

So, are you still willing to give MvCI a shot? I’m not even asking if you’re still looking forward to it or are excited about it. One look at how DBFZ is doing in terms of hype and I know the answer. But are you still going to try it on the merits of what’s in its gameplay?

Me, I’ll probably find an opportunity to rent it, if nothing else. I never got to play a lot of Tatsunoko vs. Capcom when it was in its prime, and the combat system is just weird enough to have me curious to take it for a test drive, like how everything OTGs, being able to tag in the middle of attacks and combos, or using the Infinity Gems to pull off shenanigans like the shame cube. 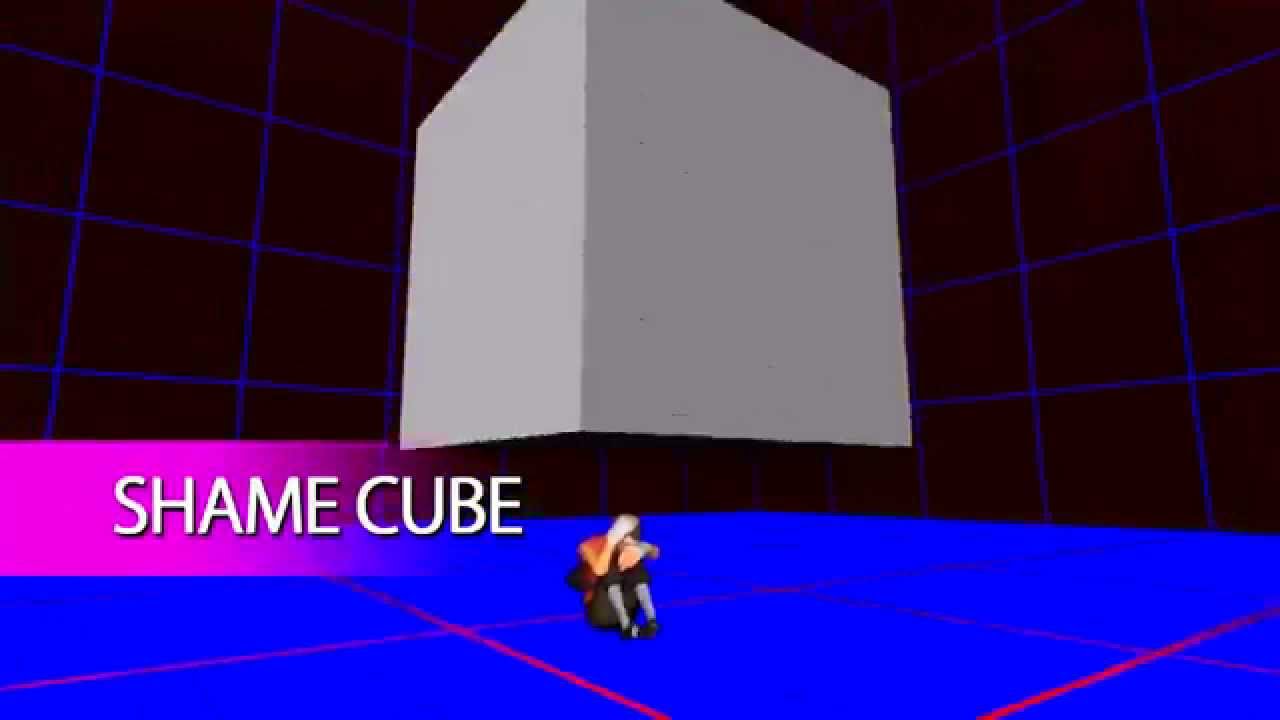 Filed under... #Marvel vs Capcom