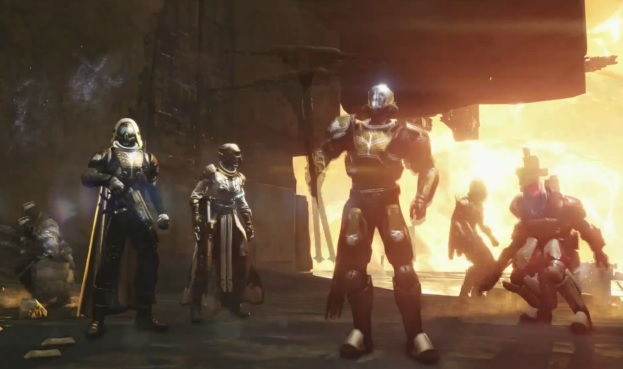 Today at gamescom during the Sony press conference, developer Bungie announced that the first of multiple planned expansions is coming after the game’s launch. You’ll have a few months to prepare for the first major Destiny pack when it drops in September it seems, as “Expansion 1” titled The Dark Below will launch in December.

No timed exclusivity was talked about at the Sony event, but they did drop a new PVP-centric trailer for everyone to enjoy.