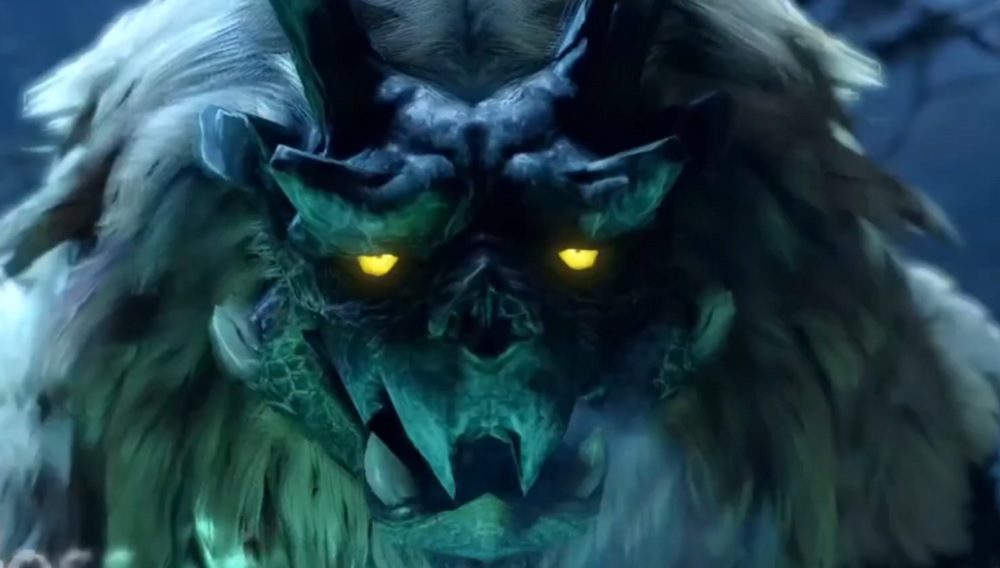 With a little over two weeks to go until the release of Monster Hunter Rise on Nintendo Switch, Capcom continues to release videos in order to give fans new and old some insight into the mechanics of the iconic adventure series newest entry.

One such video features a breakdown of an entire hunt, from its planning stages, through tracking, and finally a titanic showdown with the fearsome Goss Harag. The near 15-minute video gives new players an example of Monster Hunter Rise‘s gameplay, showing how the early stages of the hunt can be as important as the fight itself, while also spotlighting the need for quick wits and the need for adaptation in battle.

Additionally, Capcom has released a Q&A interview with Monster Hunter Rise director Yasunori Ichinose, responding to community questions regarding the design process, new mode “Rampage,” and the weapons and locations featured in the Monster Hunter franchise. The video ends with a very brief look at the transformative new monster, Chameleos.

Monster Hunter Rise launches on Nintendo Switch on March 26. It will arrive on PC in 2022.