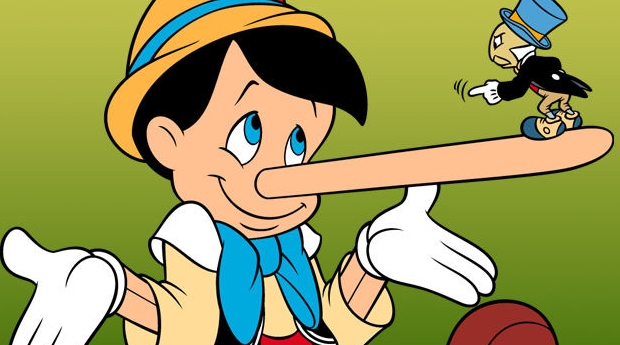 I was at a party. People were having a great time. Suddenly, I found myself standing around a group of brand new people I had never met before. I don’t know how I got there, but it must have had something to do with the blind, focused march I did towards the table full of Porto’s potato balls.

Trying to be a good party-goer, I introduced myself and talked about what I did. “Destructoid? That sounds cool!” some of them replied. “I like playing videogames! I love the Wii! Have you ever played Carnival Games? That game is really fun.”

At this point, the rest of the group chimed in about how much they also love the Wii and some of the games they have played. Wii Play. Karaoke Revolution. That One With the Skiing. (I still don’t know what game this guy was talking about.)

The group turned to me and asked the inevitable question I was naively hoping would never come: “Do you like these games, Chad?” 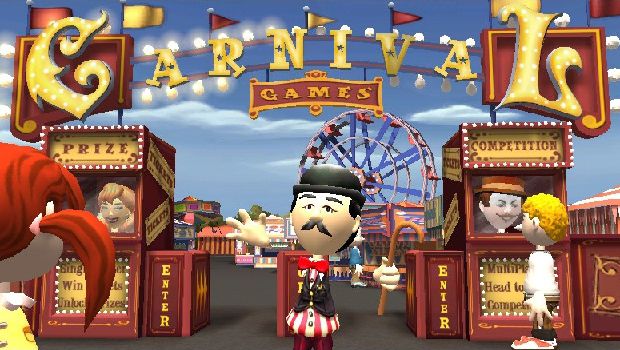 I didn’t want to be that guy. That guy who says “No, I don’t like those games very much. I like Final Fantasy VI. Or Super Metroid. Or Shadow of the Colossus! Ah, Shadow of the Colossus is so amazing! You play this mysterious character with a horse and you pretty much fight nothing but bosses the entire game. You know? Bosses! Like, the big enemies at the end of levels. No? Okay, well, there are these huge bosses. And they are so innocent and beautiful, but you have to slaughter them. AH! The game is like a piece of art! Ya’ know?!”

I so didn’t want to be that guy.

So I nodded my head as I ate another potato ball.

Does this make me a bad person? It was a strange situation and I didn’t feel like disagreeing with a group of perfectly nice people. Nice people who have every right to enjoy Carnival Games.

But at the same time, an opportunity opened up for me to talk in detail about videogames — the things I love more than words! Why didn’t I? Would I have been snobby to chime in with my real favorite games?

So, the question goes out to you. Has this ever happened to you? Have you ever lied about loving (or hating) a videogame? If so, what was the situation?