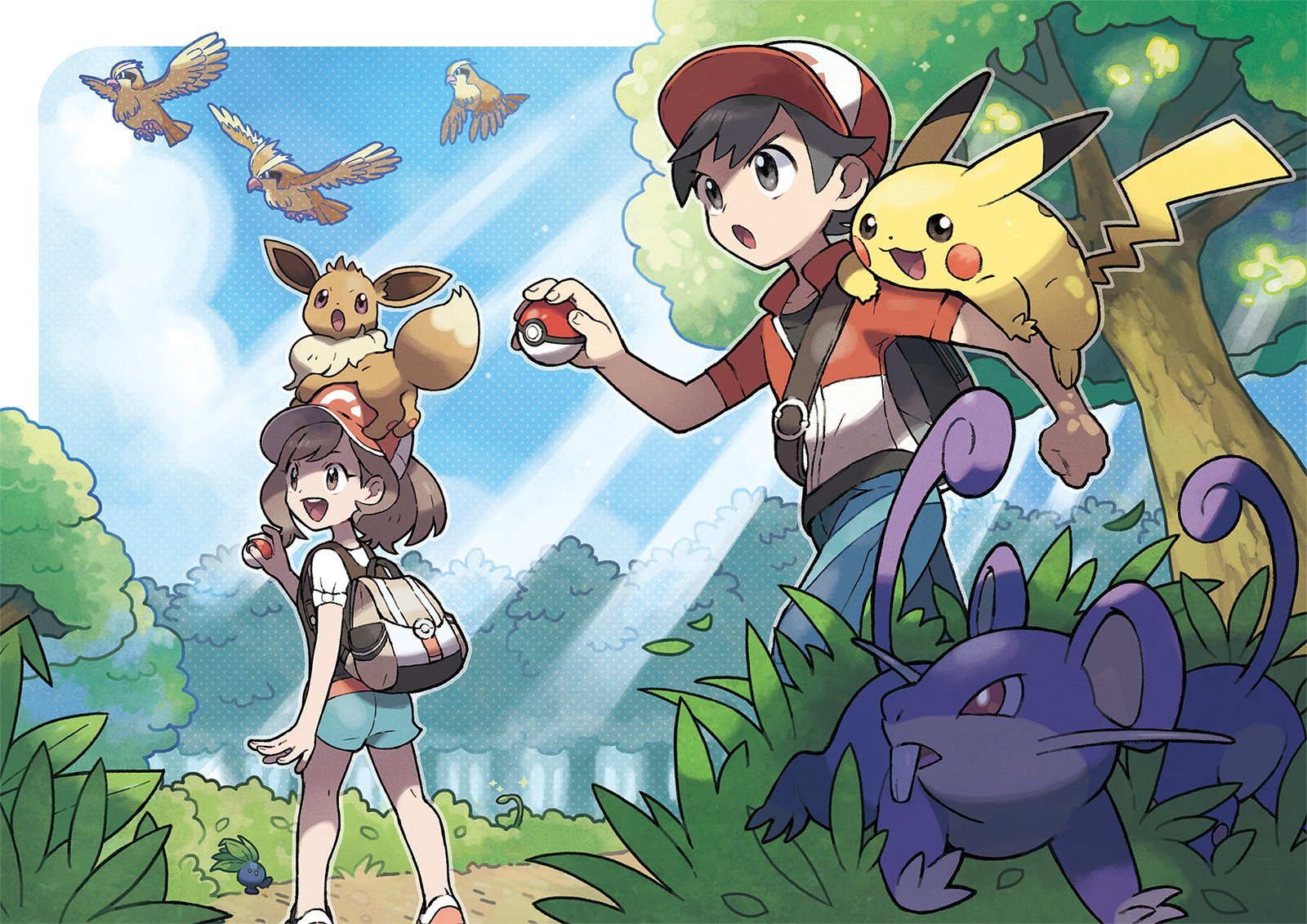 Thanksgiving week was the perfect occasion for me to dive into a nostalgic and relaxed game like Pokémon: Let’s Go, Pikachu. I knew that just like the originals, once the adventure started in earnest, I wouldn’t want to stop. I blocked off enough time to knock out the first few towns in one sitting.

Somewhere along the way, though, I decided I needed a shiny Pokémon. This did not end well.

While I tend to leave shiny hunting to more dedicated players, the Let’s Go titles are surprisingly friendly toward folks who want to amass a collection of alternate-color Pokémon. I got sucked in!

For starters, you can see individual Pokémon roam the map, meaning you can pick and choose who you want to engage, and if a shiny does appear, you’ll know right away. There’s also an engaging combo mechanic that encourages you to catch the same species to increase your odds (among other benefits).

I like the new Pokémon Go-style capture system enough that I had no qualms about catching 31 Mankeys in a row to max out my combo and hopefully find a green-tinted one for my efforts. If a Pokémon flees or you return to the game’s main menu, the chain will reset, so there’s some simmering tension while you hunt. I, uh, didn’t realize this. My save-scum backup plan fell totally flat.

After making a crippling dent in Kanto’s Mankey population, I was forced to give up and move on or risk sabotaging my enjoyment of Let’s Go, Pikachu. My sister, who visited for Thanksgiving, started her own save file. Over the weekend she nabbed a shiny Oddish without even trying. Business as usual, really.

How have you fared? Better than me, I hope!