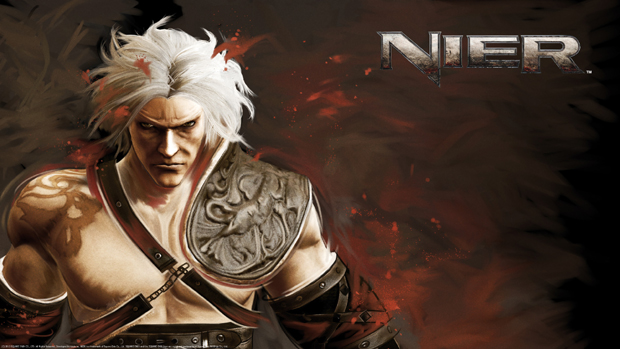 Square Enix’s upcoming NIER looked to Ben Perlee as being a pretty interesting RPG. Based on his preview and these screenshots, I’m inclined to agree. It might not be the prettiest game, but I’m interested in the more mature themes and the “word” modifier system is intriguing.

The screenshots we’ve been sent came with almost no information about them. In fact, we were even teased that while none of these are going to reveal any new data on the game, at least they’d look pretty on your desktop. To drive the point home, wallpapers of the titular character and his companion Kaine were also sent along.

Well, that’s super-helpful. I guess we’ll have all the information we need when NIER launches on April 27th. In the meantime, at least there’s something to look at.