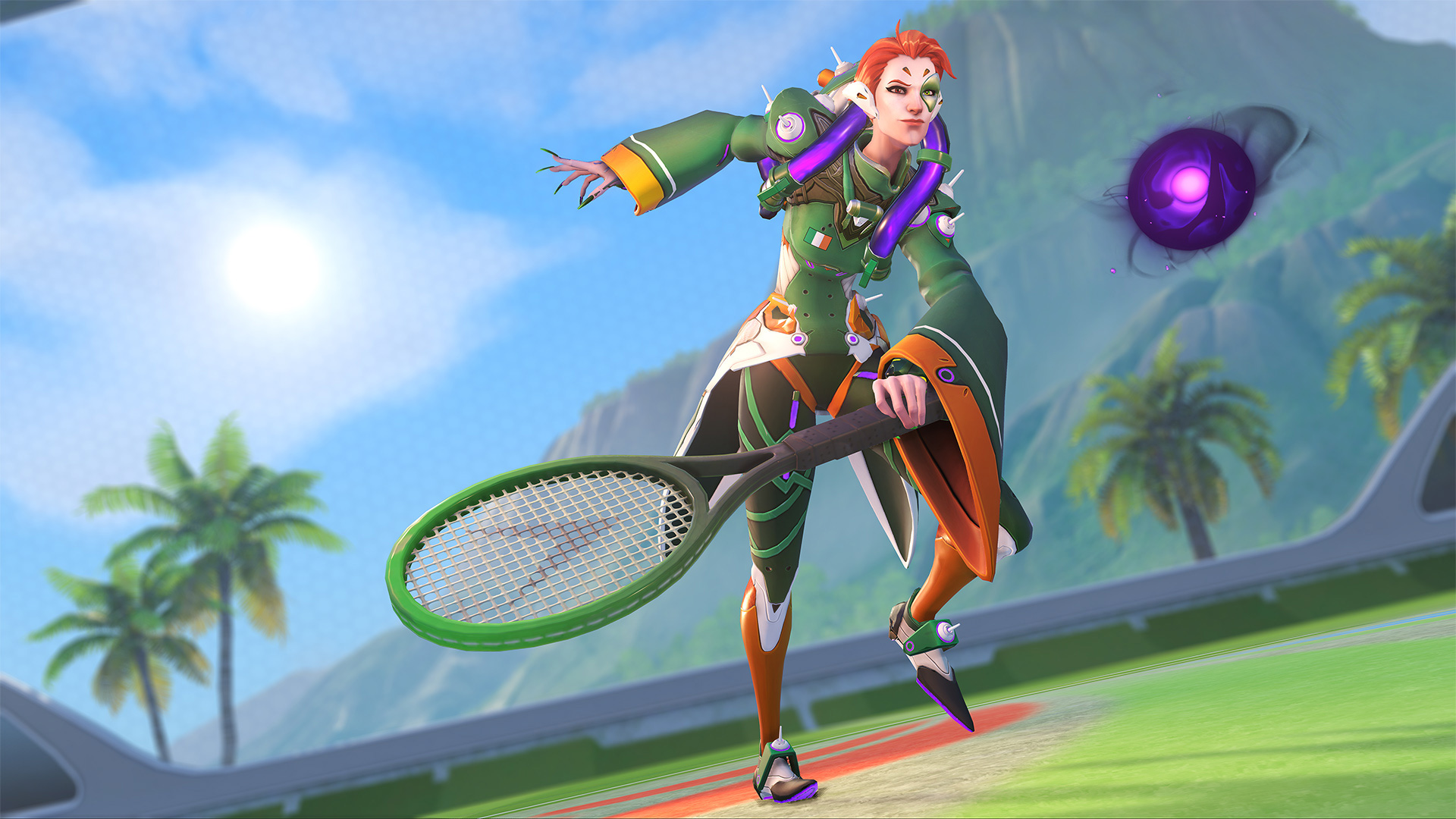 Nicely overlapping with the Summer Games event, Overwatch has gone free to play this weekend. Unlike the last promo, PC and consoles players can participate. There’s fresh meat for everyone.

It’s a chance to bat folks around as the hamster hero Wrecking Ball, creep behind enemy lines as the new and improved Sombra, and straight up erase me with a slew of storm arrows as Hanzo. If you haven’t played Overwatch these past couple months, much has changed. It’s pretty darn good!

The free weekend event runs until August 27 at 11:59pm Pacific.