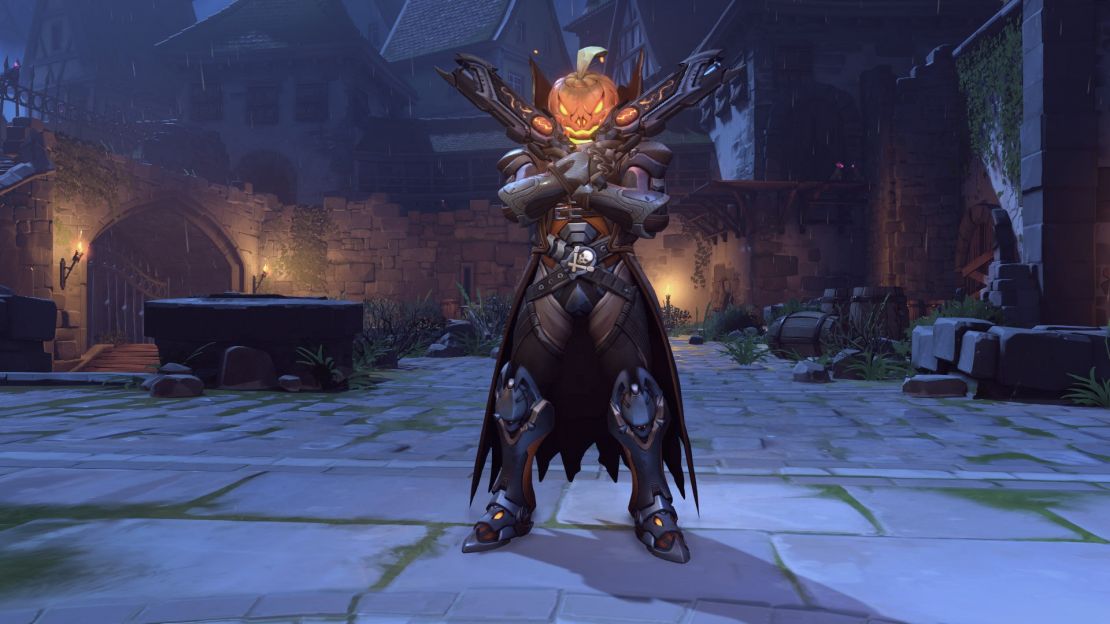 Good old Halloween never fails to disappoint. The air gets chillier, the atmosphere gets spoopier, and appreciation of the creepies and crawlies shoots straight through the roof.

Every time around this year, we all get an excuse to put on crazy costumes for no reason at all. Yes, there’s always the occasional cosplay to dress up for throughout the year but that’s to a convention hall with thousands of other like-minded con-goers. But Halloween? Depending on the circumstances, you can go to school as Chie Satonaka, go grocery shopping as Mario, or go to a friend’s party as Jotaru Kujo.

Last year I went as Sans from Undertale. You’d be surprised at how tough it was to find a perfectly normal skull mask. Sans is easy: just slippers, a blue sweater, and black sweats then put on a skull mask and start going, “Huhuhuhuhuh. Huhuhuhuhuh!” But the only mask I could find was a Mexican Day of the Dead mask. I ended up as some alternate dimension version of Sans who traded his hot dogs for tacos and forgot his sombrero. But given the amount of effort I was interested in applying and what I was going for, it was a modest success. My wife ended up going as Filia from Skullgirls, or at least she had all the important parts of Filia down (uniform top, black skirt, long black hair with attitude).

Last year I went to your typical Halloween party. People dressed up. There was booze, a movie on in the background, and inevitably a bunch of insults thrown around that start a game of Smash Bros. 4, turning a group of friends and acquaintances into enemies and savages. I still remember a few years back, I went to the Queen Mary’s Haunted Harbor in Long Beach, California.

Now, I’ll be the first to tell you I have the heroic fortitude of a cat climbing out of a half full kitchen sink. I don’t know what I was thinking, paying to have my asshole loosened by professional haunts who get paid money to act menacing in dimly-lit spaces before yelling out startling things. Needless to say, I’m celebrating Halloween this year with just a copy of Dead Space I ordered from Amazon. I could barely finish the demo when it first came out but at least I can find solace in the safety of my own apartment.

So between what kind of dream costumes you’d want to make for yourself and walking into haunted cruise liners, what do you have planned for this year’s grand old Halloween? Leave a comment below and hash it out!