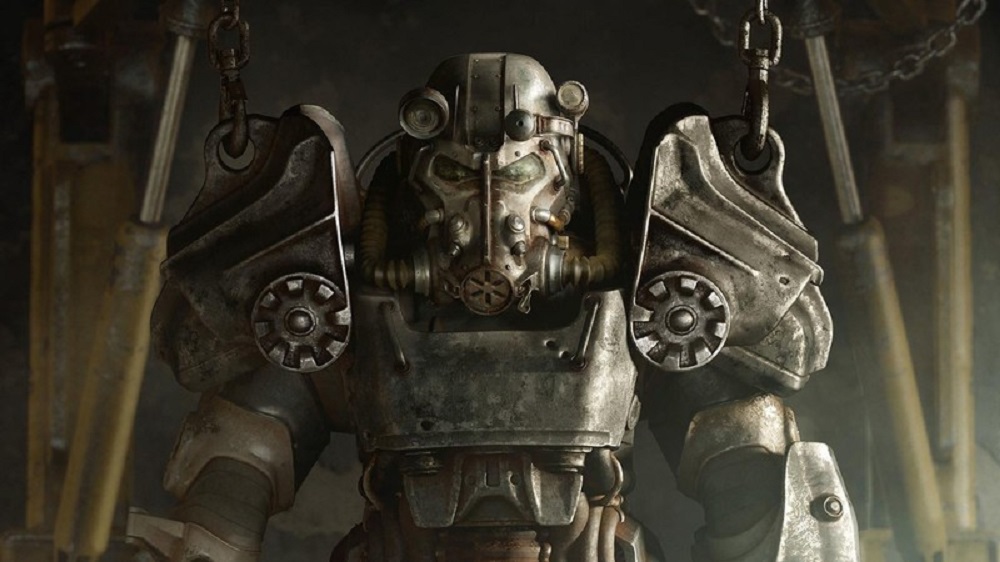 Back to the Wastelands

Bethesda’s Fallout 4 is in for the long-haul. The open-world RPG, which launched way back in 2015 (can you believe it?) has maintained a growth of new fans, with steady, consistent sales and several returns to the Top Ten of the UK charts, nearly three years after its release.

If you’re a PC owner, who never got the chance to check it out, this week sees a free trial for the popular adventure title . You can play Fallout 4 from February 1 through February 4 and, if you get a kick out of its desolation, then you can purchase the full game with a hefty 33% price discount. That’ll save you some bottlecaps.

If that’s not enough, Bethesda are also slashing the price of the game’s Season Pass, and its individual expansion packs, by up to half their original cost. So, if you’ve ever fancied taking a stroll through the Commonwealth and seeing if its the kind of place you’d like to settle down. Be sure to jump on the opportunity this weekend.