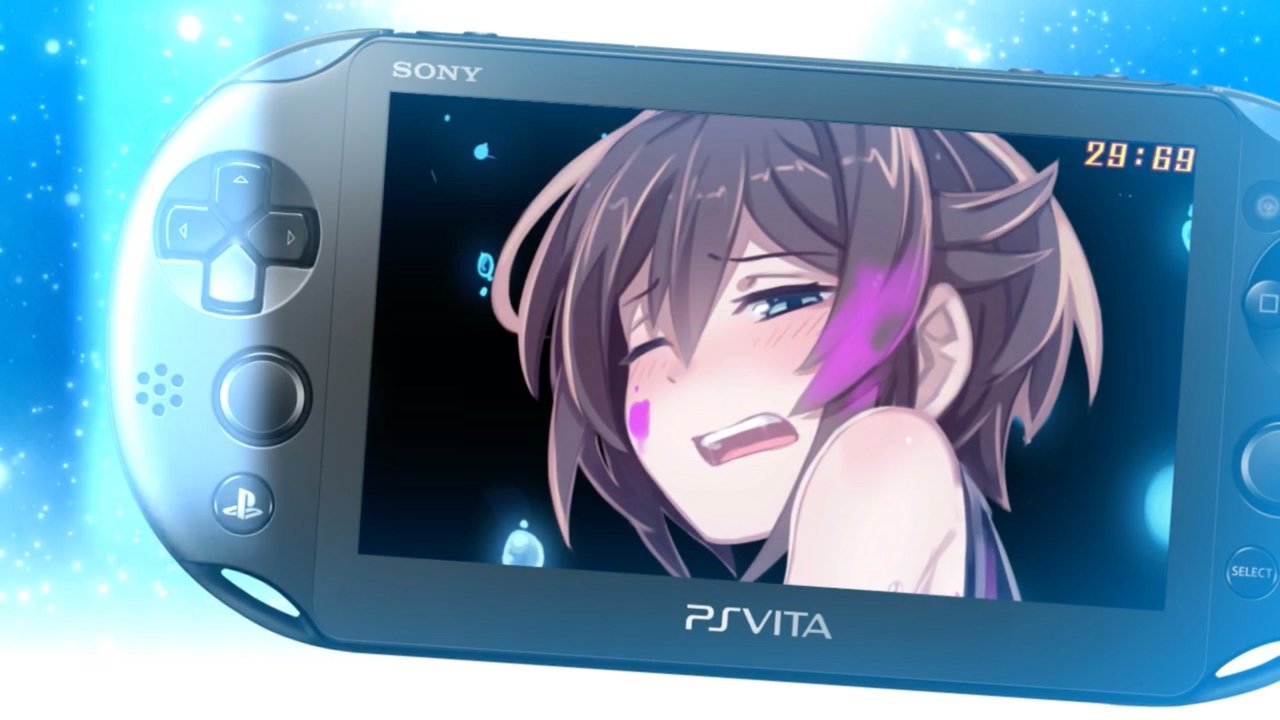 For PlayStation Vita, of course

There are some things in life that can only be regarded as a tragedy. From one’s apparent inability to use a Bowser amiibo in its intended manner, to Sony’s constant disregard for the PlayStation Vita, save for its recent announcement of a couple of additional colour schemes for the handheld. One of such tragedies is the fact that Destructoid simply hasn’t gotten around to covering Compile Heart’s Vita-exclusive role-playing game, Divine Prison Tower: Mary Skelter before now.

As a bit of backstory, Mary Skelter takes place in a large and impenetrable asylum, imaginatively referred to as “Jail.” There, a team of anime girls, known as the Chishiki Girls Squad, and the player character must work together to escape the prison that confines them.

The trailer, which you can view below (in whatever state of undress you so desire), demonstrates the game’s “purification” system. According to Gematsu, as the Chishiki Girls battle enemies, they’ll slowly become impure and can enter a state of frenzy. This means that they’ll attack anyone and anything, including members of their own party.

Given the fanservice-laden nature of the footage displayed in the trailer, I’m almost certain that Compile Heart expects players to partake in a different form of rubbing whenever they have to purify members of their party.

Divine Prison Tower: Mary Skelter is set for release on October 13 in Japan. There is currently no word on a Western localisation.