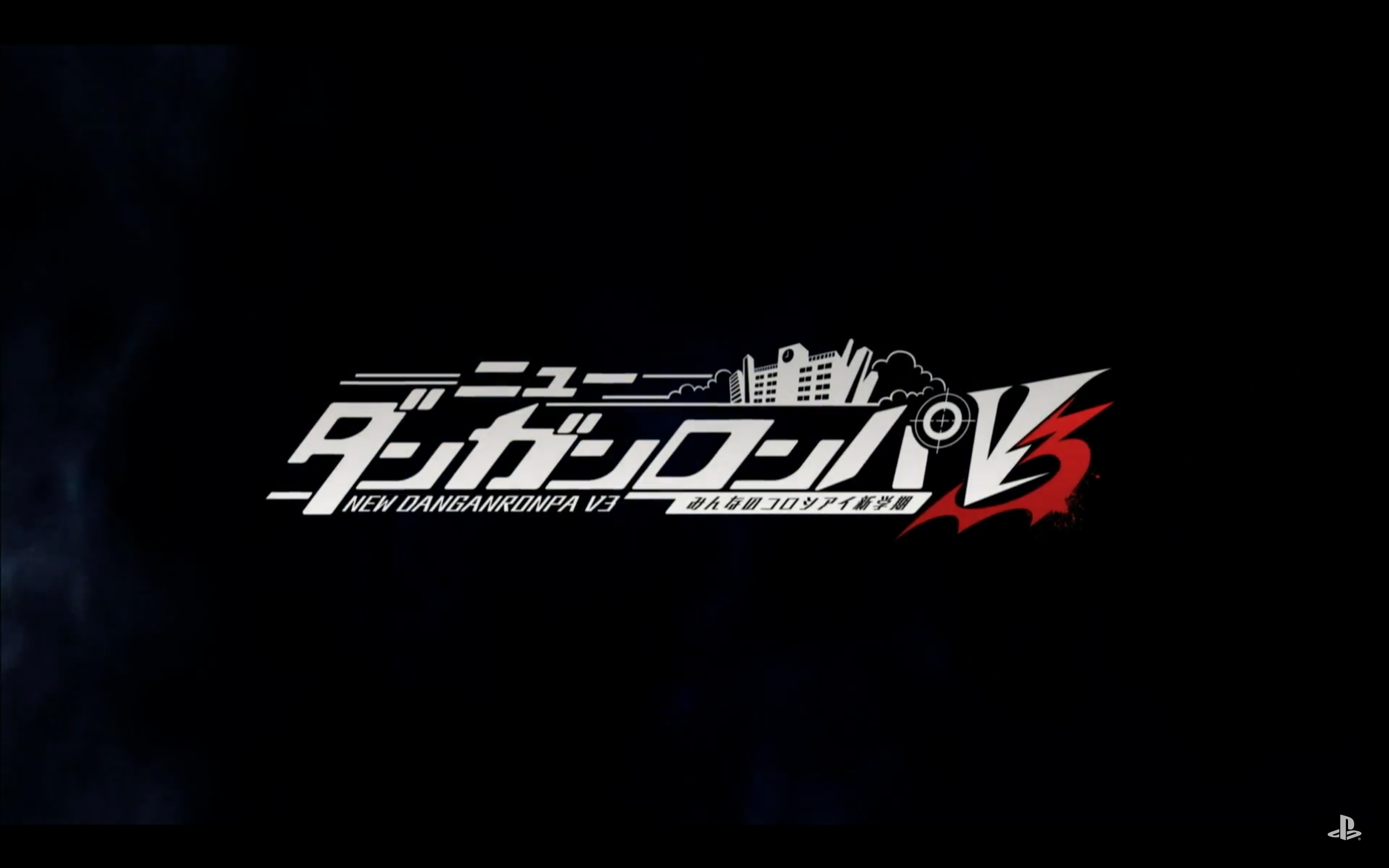 For Playstation 4 and Vita

During the PlayStation conference at the Tokyo Game Show, Spike Chunsoft unveiled a new trailer for New Danganronpa V3.

The visual novel, which was developed alongside a currently-airing anime series that is also meant to continue the overall plot of the Danganronpa franchise, looks to feature a similar style of gameplay to the first two titles in the series.

Not only that, but New Danganronpa V3 now has a release date in Japan. It will launch in January 2017, with a Western release currently unconfirmed. Check out the trailer below: