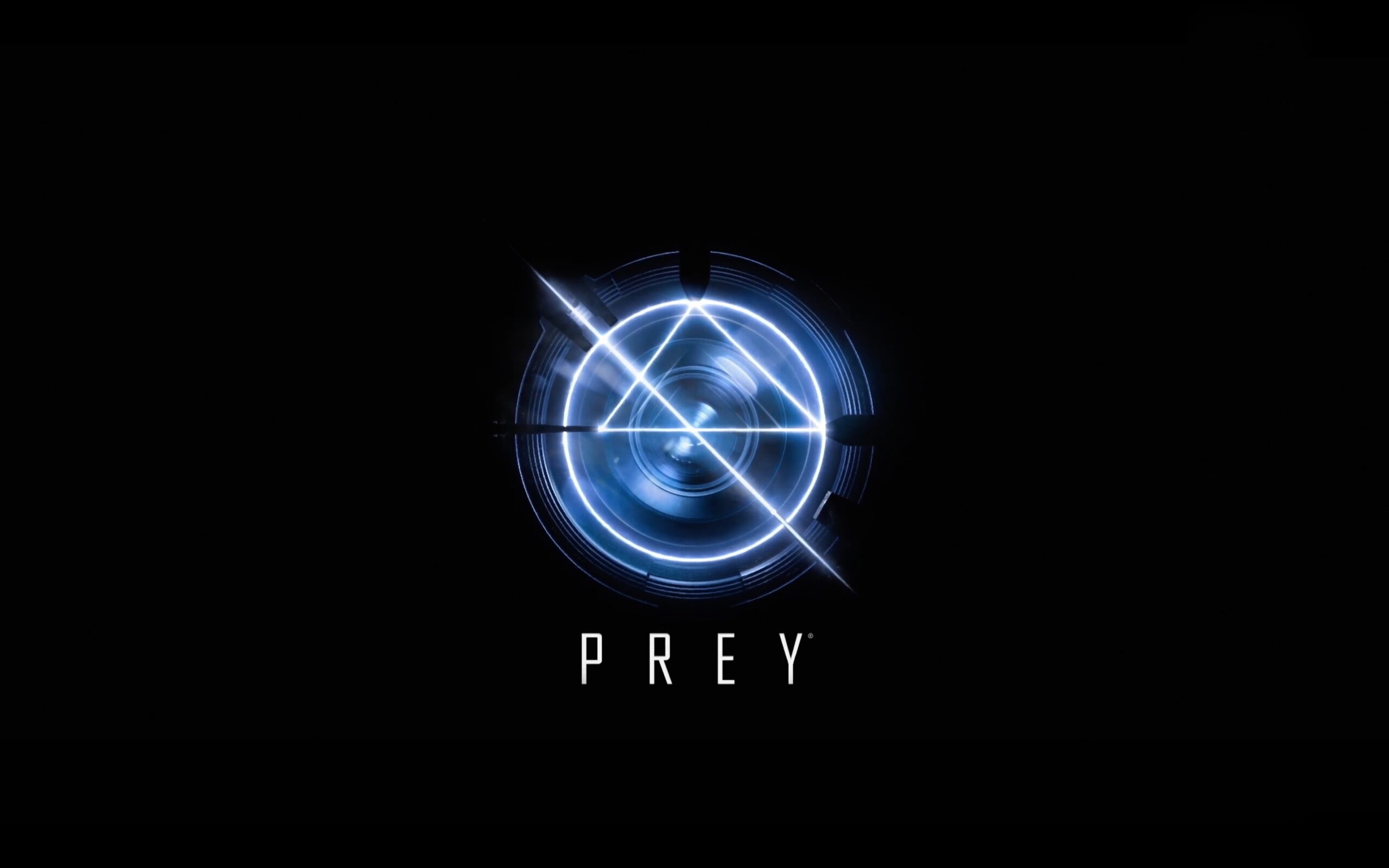 Another look at Arkane’s upcoming shooter

For the most part, the trailer is intended to show off the game’s combat, as well as some environmental exploration and puzzles solving. That’s not to say that it’s completely devoid of story elements, as there is a brief bit of exposition before the trailer cuts to the combat. This is probably for the best, as before this reveal, we really didn’t have much of an idea as to how the game would play out.

Alongside the trailer on show at The Game Awards, which you can view below, Bethesda has also released 9 minutes of Prey gameplay on Game Informer’s website.

Prey will be released on Xbox One, PS4 and PC sometime next year.