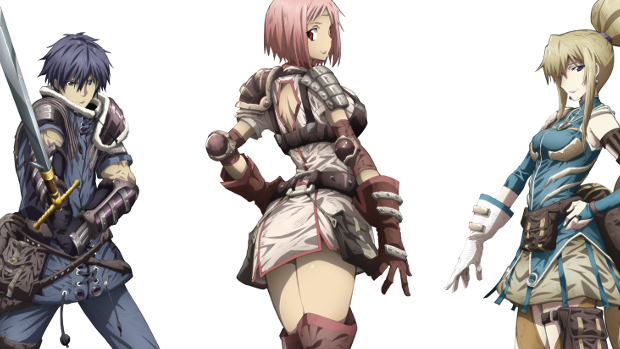 I don’t need no doctrine

Kadokawa Games (publisher of recent Grasshopper games Lollipop Chainsaw and Killer is Dead) has a new strategy RPG from Patapon director Atsushi Ii coming to PS3, PS Vita, and PS4. Though no Western release has been announced, Natural Doctrine is hitting Japan February 22.

This is both the Japanese PS4 launch date and increasingly nearer as time does that thing where it moves at a constant rate, but feels like it’s moving too quickly. “Can you believe it’s already December?” the Facebook posts read.

Supplementing the trailer from a couple months ago, we finally have a flood of screenshots, which raises more questions than provides answers. We knew Natural Doctrine would eschew grids, but I expected a free-moving style similar to Valkyria Chronicles, rather than these portioned red and blue segments. I’m really curious how that’s going to work. It looks different, for sure. Also a little bland and ugly, but hopefully playing on the Vita will eliminate some of that.