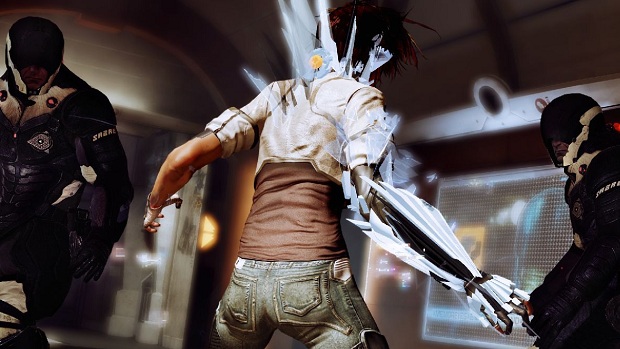 Remember that memory we remembered?

Some of you may already be aware of the ongoing “Ads in 2084” competition for upcoming third-person action game Remember Me in which fans submit billboard-style advertisements for companies that would exist in Neo-Paris (some entries that the game’s Facebook page has been showing off look incredible, by the way), but now Capcom has decided to launched another one.

This promotion, I find, is a little more unique; Capcom is asking you to submit pictures of your “most cherished memories” along with why they mean so much to you. According to Capcom, they will then randomly select a bunch of the images and have them placed in the game where they will make appearances during a Memory Overload sequence.

You can post your submissions over on the game’s Facebook page; it’ll be interesting to see what people decide to submit, but I can’t shake the feeling that a lot of them are going to be wedding photos.