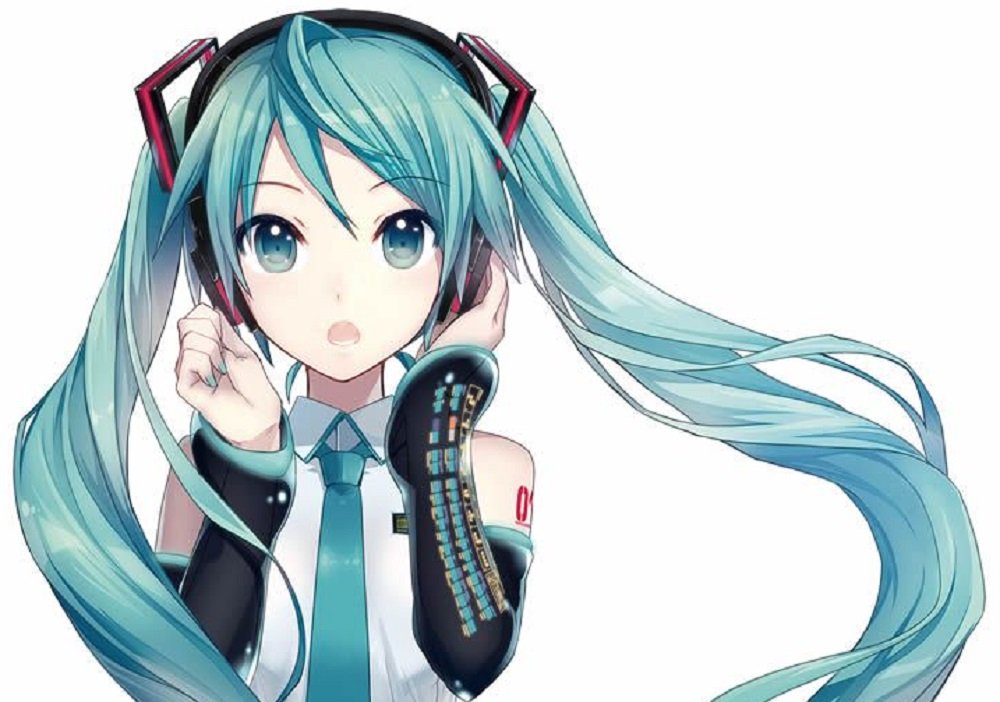 It’s a very natural crossover, as Miku’s whole look, style, and hot-steppin’ dance work will fit perfectly into the hypercolour world of Space Channel 5. The VR edition of the rhythm action game launched on PSVR just yesterday, after making its way through a troubled development cycle. There is currently no date for the Hatsune Miku DLC, but we will let you know when more information is forthcoming.

Space Channel 5 VR is available now on PSVR. Ports are expected for SteamVR, HTC Vive and Oculus, but no official release date has been confirmed.