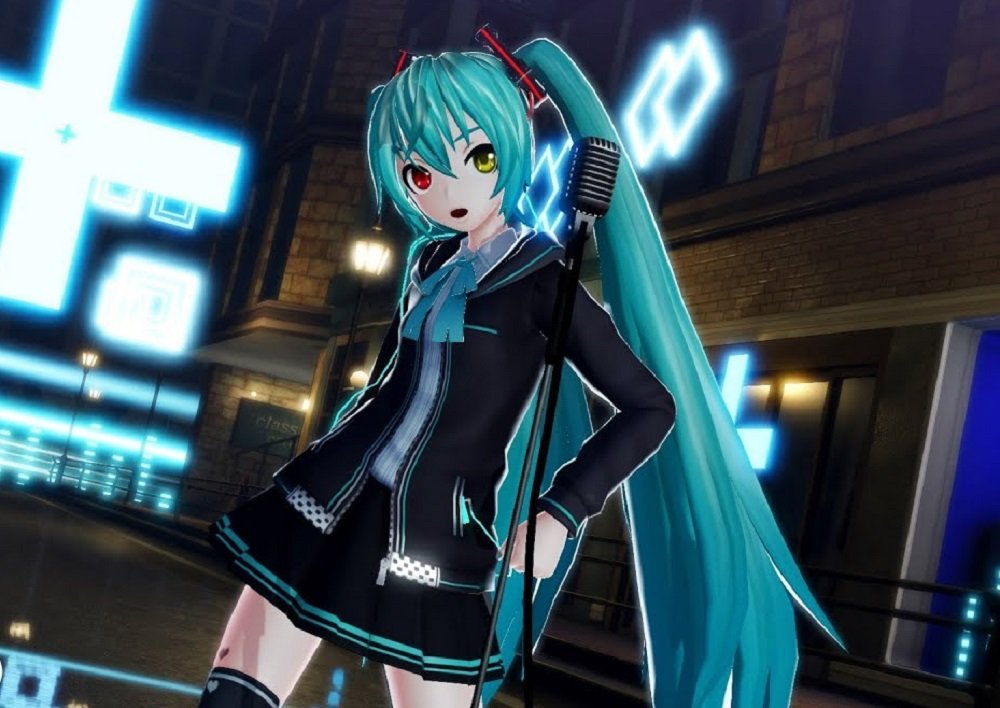 Megastar takes to the stage once again

Following on from previous performances on The David Letterman Show, at the 2011 Anime Expo, and even opening for Lady Gaga, (not to mention selling out arenas across Japan), Vocaloid performer Hatsune Miku is ready to take the world by storm once again, when she performs a set at this year’s Coachella festival.

An event that immediately outs me as old af and about 10 years behind the curve, Coachella will take place this April in Indio, California and will see the pint-sized pop princess take to the stage to bust out some of her greatest hits. Miku’s inclusion is a part of an emphasis on Asian music at this year’s event, which will also see performances from Japanese act Kyary Pamyu Pamyu and Korean stars BIGBANG and Epik High.

Ironically, while bringing in Miku potentially seems like an easier and cheaper option than booking another high-priced act, the hardware and effort required to get the gal on stage and performing at her best is quite hefty. So while this diva is unlikely to throw a strop over the size of her dressing room, she does come with her own – very unique – space and travel requirements. Bless her heart.