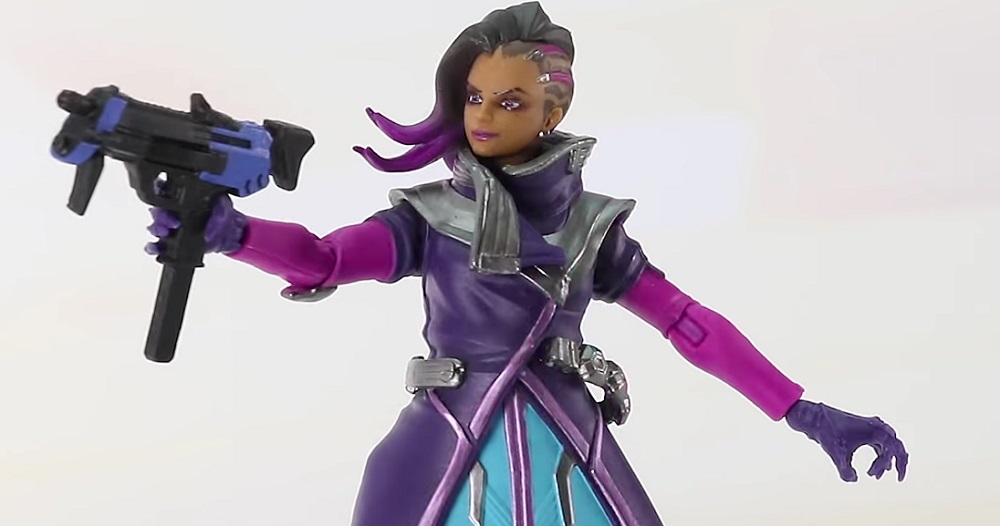 This weekend, during Toy Fair 2019, Blizzard Entertainment and Hasbro revealed the first line of their Overwatch Ultimates action figure range. This brand was first teased last year by the toy-maker, but now we have some images of the first run of heroes.

Ehh, they look “ok”. Good enough for playtime anyway. They’re nicely colourful, with some costume detailing, and there’s some interesting skin choices – Note Reaper is in his Reyes form, for example – but these are less “collector’s items” and more just fun figures, ready for adventuring around the dining table, the TV set, and the dog, which is fine.

Overwatch Ultimates are priced $20 USD for the single figures and $40 USD for the double packs. Reinhardt, however, breaks the bank a little with a $50 USD price point. Pre-orders are open now at various outlets ahead of an anticipated Spring release.