For when it’s High Noon in your own back yard

During the festivities at this weekend’s BlizzCon event, Blizzard and Hasbro announced further merchandise, coming in 2019, based on the former’s popular online-shooter Overwatch.

Hasbro revealed the next release in their ongoing NERF range of products. Following on from previous products related to Reaper, and D.Va – as well as the “Mini-shots” range – quick-draw gunslinger McCree is the next hero to have his weapon of choice immortalized in soft-projectile form. Of course, being as McCree’s gun is one of the more realistic Overwatch sidearms, the NERF version has been fully recolored for safety concerns. 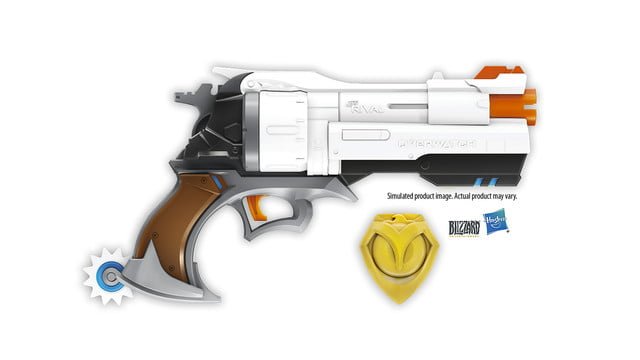 Hasbro also announced a new line of six-inch collectible figures, the Overwatch Ultimates range. The first figure in this range will be the amazing medic, Mercy, and is expected to kick off a whole run of heroes (and not-so-heroes) from the Overwatch universe. The figures will be sold in two-packs, so Mercy won’t be coming alone. You can check out a prototype image below. 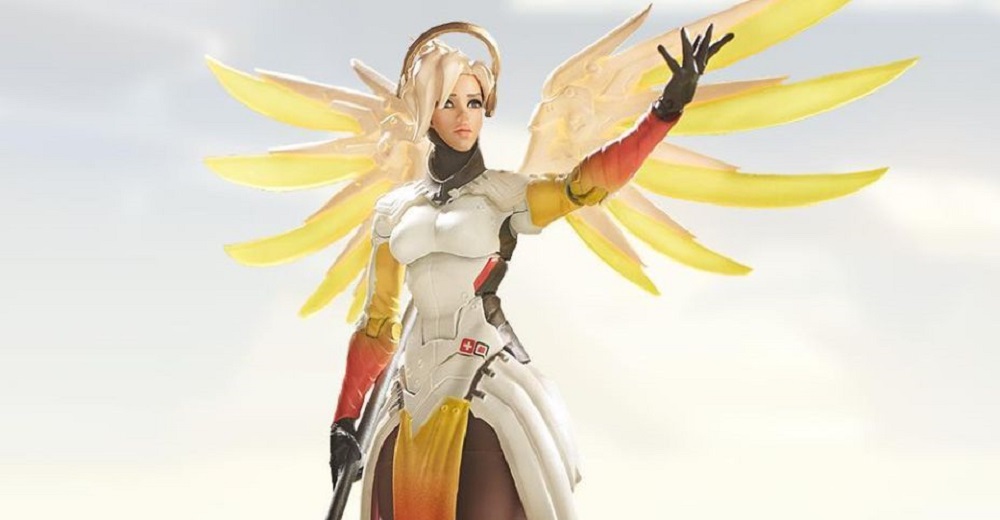 The McCree NERF blaster will be made available in January 2019. The Overwatch Ultimates range is expected to launch in Spring 2019. Overwatch is available now on PS4, PC and Xbox One.