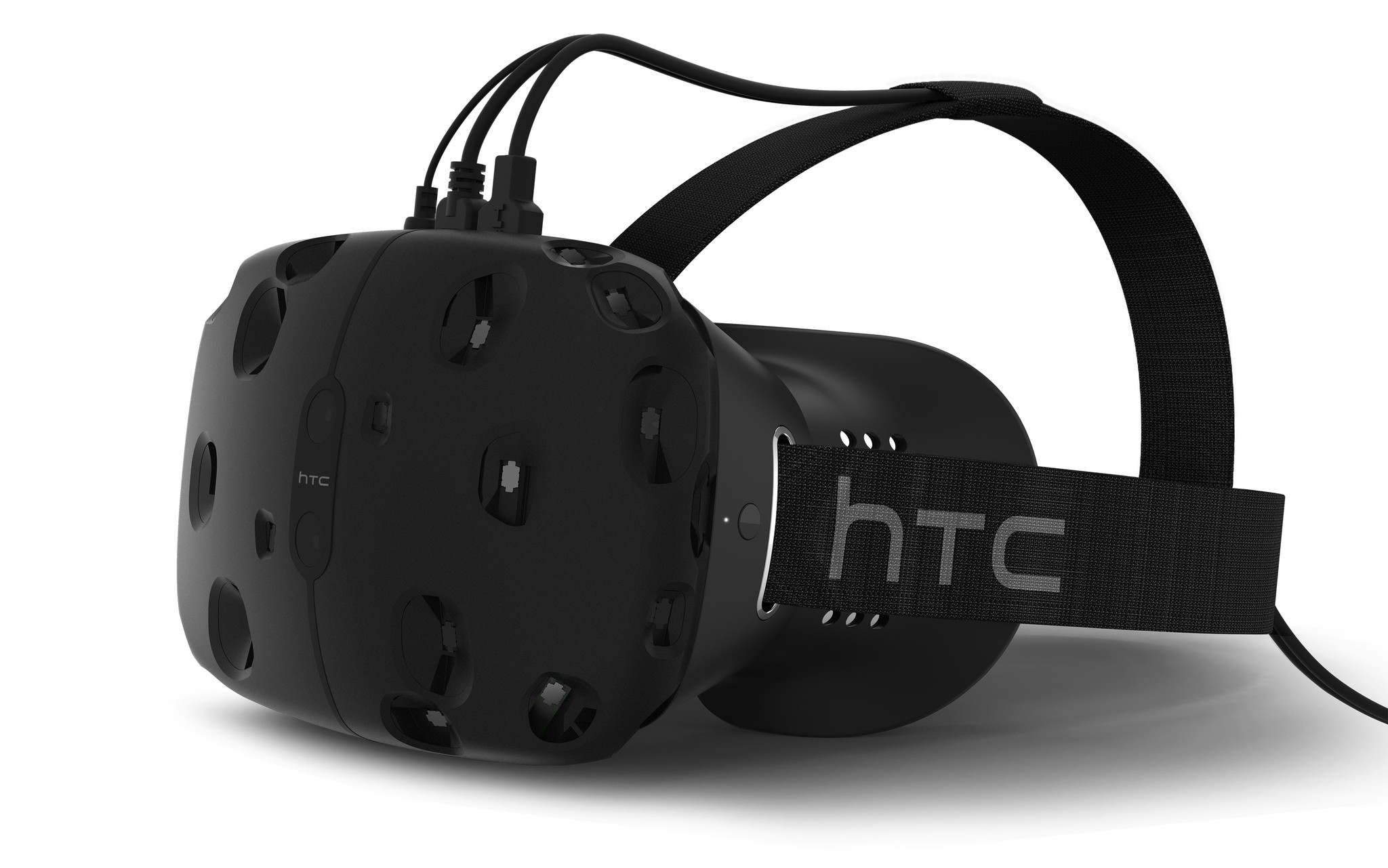 ‘We apologize for the inconvenience’

Just hours before they’re due to be sent out, pre-orders for HTC’s Vive are being inexplicably cancelled.

Pre-orders sold out within minutes of going live, but now it seems even those lucky enough to have snagged the VR hardware are not necessarily guaranteed delivery.

According to VG24/7, over the last few days some pre-orderers have received notification emails informing them their orders have been cancelled.

A reddit thread full of unhappy customers intimates that the issue may lie with banks not authorising payment, but that’s certainly not the case for all. And depending on which support team member customers speak to, some are being told their order is cancelled, others are told it can be honoured, and some are having their orders pushed back to the second wave of shipments next month.

HTC has issued the following statement on its blog:

While fulfilling this week’s orders for HTC Vive, a limited number of individuals were affected by auto cancellations due to processing issues with financial institutions. We’re actively working to resolve this, and have already reinstated orders for some customers.

We want to assure our customers that we’ll work with them to process their payment so they can receive their Vive when they were expecting it.  If you pre-ordered a Vive, we encourage you to contact your financial institution to notify them of upcoming charges.  We apologize for the inconvenience.

It has also tweeted to remind customers to notify their banks of the impending payment.

Reminder: Let your bank know the Vive charge is coming. For bank issues, your order is not automatically cancelled and will be re-attempted.

The first wave of Vive units are expected to ship on April 5, 2016.

Have you been affected? Get in touch and let us know what’s the latest with your order. If you have any questions regarding the status of your order, you can reach HTC at +1 888-216-4736 or online at https://www.htcvive.com/support.