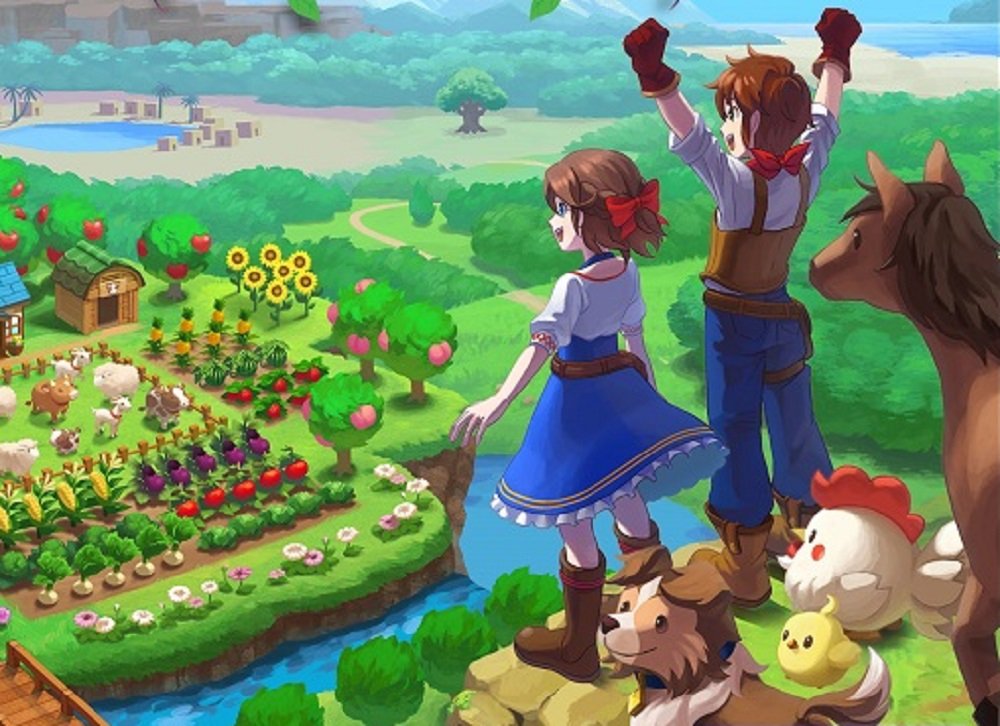 Publisher Natsume has confirmed that the next release in the charmin’ farmin’ Harvest Moon series will arrive on PS4 in North America this fall, alongside the previously announced Nintendo Switch release.

Natsume confirmed the NA localisation on Twitter, while giving us our first look at the new entry’s inspiring box art. In an accompanying press release, the publisher spoke of the series’ prior appearances on a variety of Sony platforms.

“We are excited to share the first look at the new art for Harvest Moon: One World, which gives you a sneak peek at the vast world filled with mystery, challenges, new friends, and farming fun that awaits players,” said Natsume CEO Hiro Maekawa. “We are also excited to officially confirm it is coming to the PlayStation 4 alongside the Switch. The Harvest Moon franchise has a long history on the Sony platforms including releases on the original PlayStation, PlayStation 2, 3, and 4 as well as the PS Vita and PSP.”

Harvest Moon: One World will once again offer up a challenging-yet-tranquil farming experience, as players build up their land, grow crops, rear stock, ward off predators, and ensure deliveries to the local townsfolk, making friends and perhaps even finding a little romance. Powered by a brand new game engine, One World hopes to be the biggest Harvest Moon release to date, encompassing locations outside of your humble little town for a true country-hopping experience.

Harvest Moon: One World launches this fall on PS4 and Nintendo Switch. The release did not denote a PS4 launch in territories outside of North America, but there is always the possibility that Natsume is just working out the red-tape for global localisation.

Weâ€™re excited to confirm #HarvestMoon: One World will be launching on both PlayStation 4 and Nintendo Switch in North America! 🙂

Missed out on our initial announcement? We’ve got details right here – https://t.co/DMKB28g3PD pic.twitter.com/xV0XmAzrec