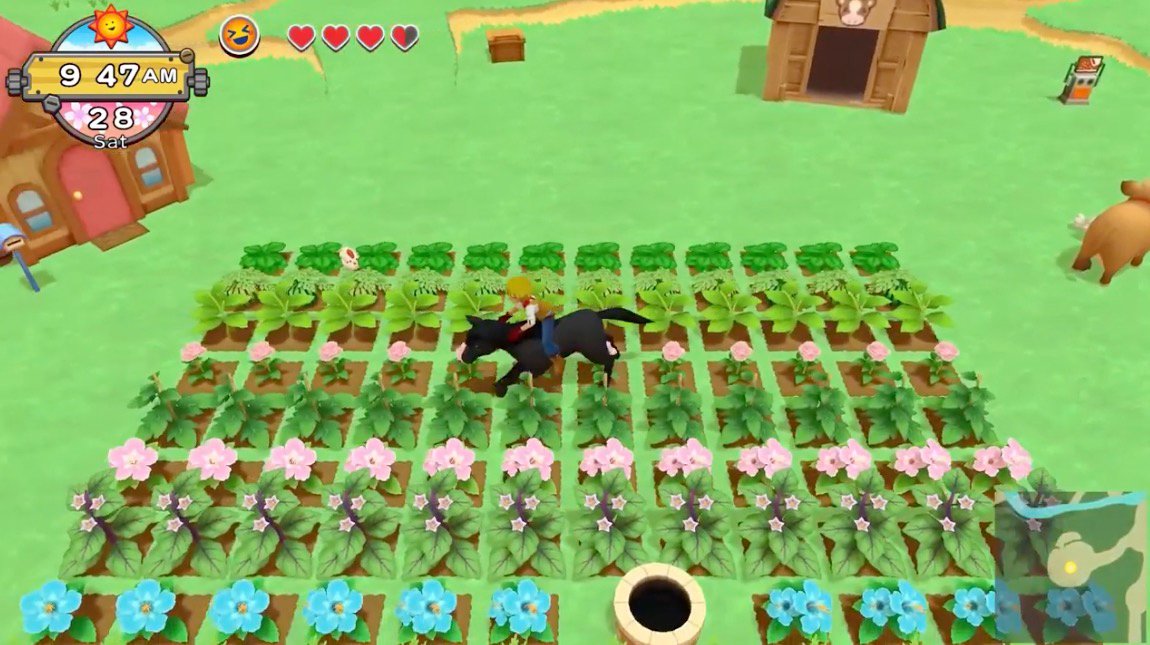 Can’t be any worse than The Lost Valley

Since it split from the BokujÅ Monogatari franchise back in 2014, Natsume’s Harvest Moon series has had a tough go keeping itself relevant in the surprisingly competitive video game farming genre. Story of Seasons, the current western moniker for the BokujÅ games, has been doing quite well, and it seems like every month we’re getting a new farming title in at least one of the storefronts.

Harvest Moon‘s next shot at reclaiming its former glory will come early next year with Harvest Moon: One World. The key feature of this title is the ability to completely move your farm to new areas of the world. Crops have disappeared from the world, and it’s up to you to find the Harvest Wisps who hold the key to the different crops you’ll grow on your farm. There are five areas to explore, as well as five bachelors and bachelorettes to marry.

All of that sounds fine, but I’m not really sure this new trailer is doing the game any favors. Something about it just looks so…empty.

Harvest Moon: One World arrives on Nintendo Switch and PlayStation 4 on March 2, 2021. A $100 collector’s edition is in the works at Limited Run Games.