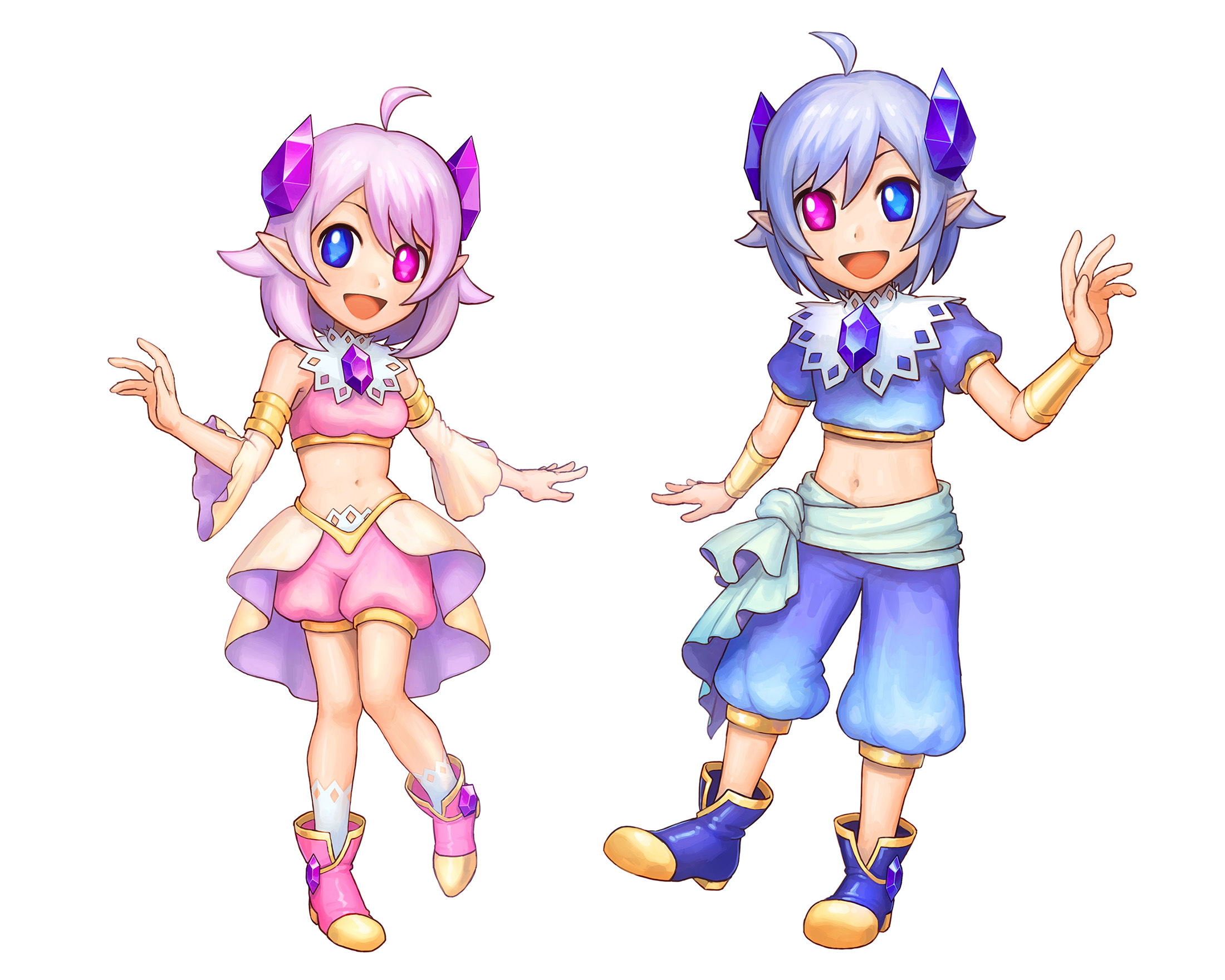 Like a lot of Harvest Moon or Harvest Moon tangential simulators these days, Light of Hope was released on PC in late 2017 to a mixed response, but ended up settling on “mostly positive” on Steam eventually.

A lot of you probably skipped out on this one, and that patience is paying off as Natsume has announced what the upcoming PS4 and Switch special editions entail — co-op, a new character named Soleil, and a season pass with more DLC.

Note that said co-op actually involves the other player taking control of Soleil, a “Gem Sprite,” that allows them to “grow crops, tend livestock, and gather materials.” As for the DLC, the season pass will cover “four pieces of content,” which haven’t been detailed yet. Light of Hope: Special Edition launches in May for $39.99 on PS4 and Switch, and will also have a separate SKU dedicated to a collector’s edition.