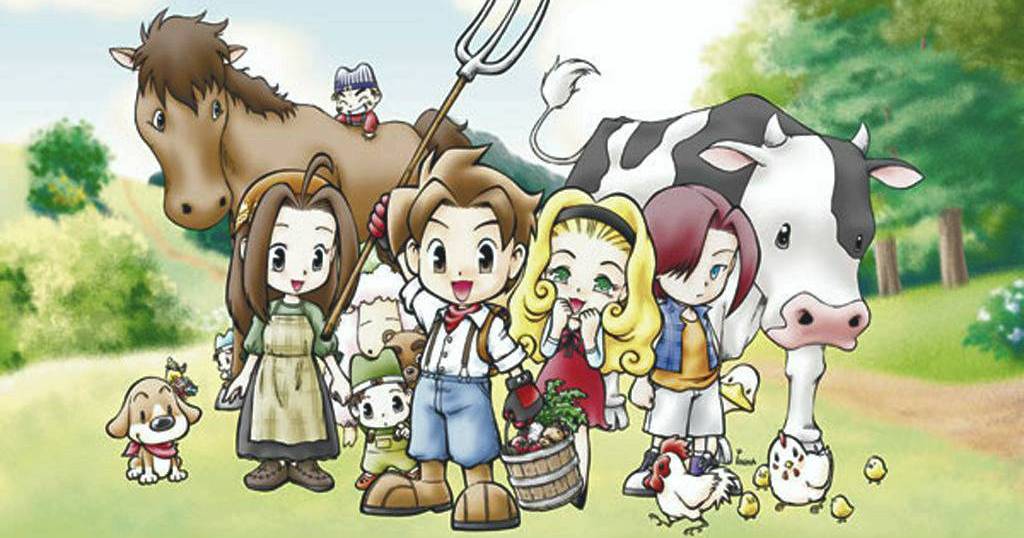 Natsume has announced that the next Harvest Moon title will be named Light of Hope. In addition to the name, the company also stated PS4, Switch and PC as the platforms the game will end up on. This marks the first Harvest Moon game to get released on PC (and, technically, the Switch).

As for how the game will play, Natsume CEO Hiro Maekawa says the company, “set out to create a SNES-style nostalgic game with deep and meaningful characters and events.” Nothing else was shown about the game, but Natsume did confirm it will be present at E3 next month (June 13 – 15). Those who are able to attend can visit the Natsume booth to test the game out on Switch and PC. The company also sent out this description of the game:

“In Harvest Moon: Light of Hope, players begin the game as they set out looking for a fresh start and new surroundings. During their voyage, their ship is hit by a monsoon and goes down. As they drift into a small harbor town, now in a shambles from the storm, it will be up to the player to help rebuild the town and save the lighthouse…but it won’t be easy! Nevertheless, with some hard work growing crops, tending livestock, and gathering materials for repairs, players will be able to make new friends, start a family, revive the lighthouse, and save the town!”