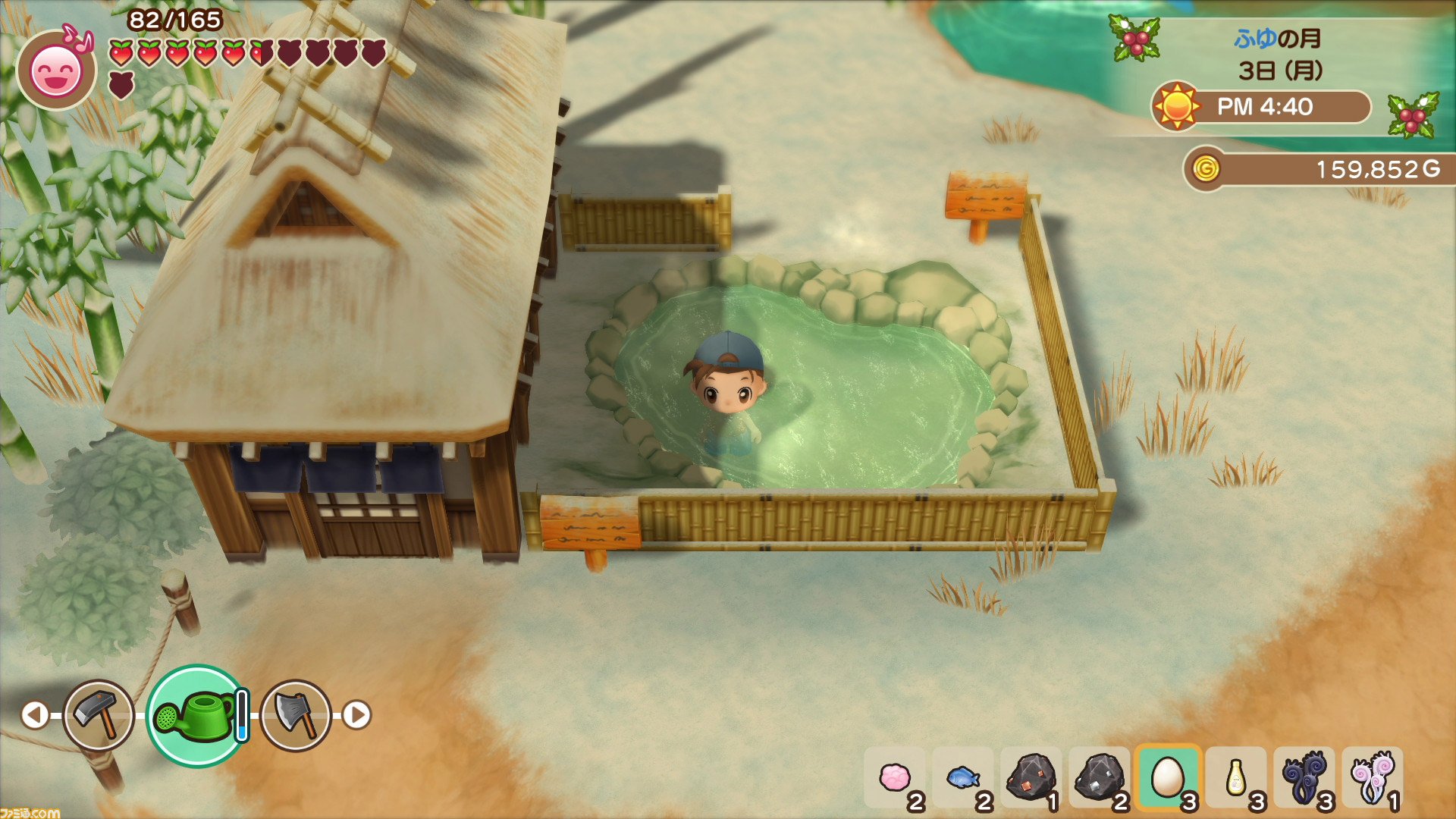 I can already hear the wedding bells

Aside from a few introductory screenshots, there’s also artwork for characters like Cliff and Popuri.

When I think of iconic GBA-era box art, Harvest Moon: Friends of Mineral Town immediately springs to mind. It’s a shame that art direction wasn’t able to persist over the years. With today’s news, I have half a mind to fish out my boxed-up Wii U and poke around in the eShop version of the original game.

The Switch remake will release in the West under the name Story of Seasons: Friends of Mineral Town.

Elsewhere in the farming-sim field, Nintendo Switch is getting Doraemon Story of Seasons.