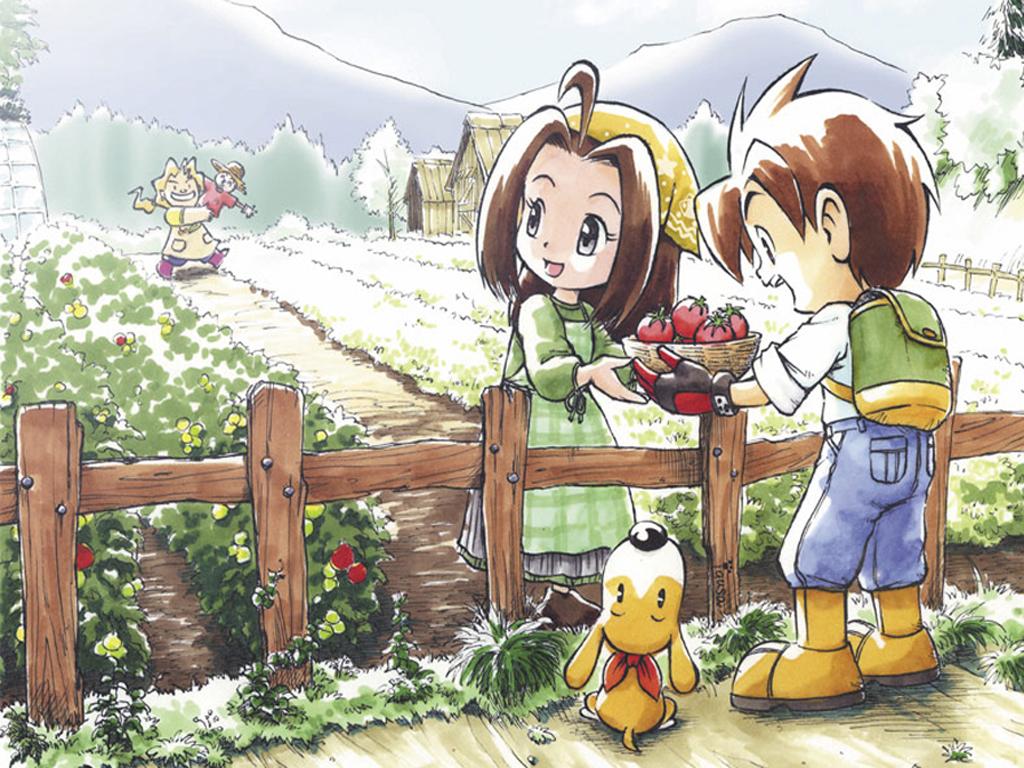 The Harvest Moon series is coming to Wii U and PC for the first time with the upcoming Seeds of Memories, developer Natsume announced today. Seeds of Memories draws from the almost 20 years old original, “to evoke the feeling of a classic Harvest Moon game with modern twists,” according to Natsume President and CEO Hiro Maekawa.

Your goal is to revitalize a farm and collect ‘Seeds of Memories’ by making friends with your local villagers. “Old favorites return in the animal department with cows, sheep, and chickens, along with a horse to ride, and a dog to keep as a pet,” while you can also befriend a wild bobcat, slowly domesticating it.

There will also be, “cooking, fishing, foraging, and mining,” with subsequent tool upgrading and “ten marriage candidates – 5 bachelors and 5 bachelorettes.” I wonder how hetero it’ll be.

Seeds of Memories is also coming in full to Android and iOS when it launches on PC and Wii U “this winter” making it the first mainline Harvest Moon on mobile. There’s nothing but a logo right now, but we’ll try and catch it at E3.

You into a new Harvest Moon, or does the platform shift signal an audience shift as well? I haven’t touched the stuff since A Wonderful Life myself. That’s over a decade ago now. Maybe time for another try?