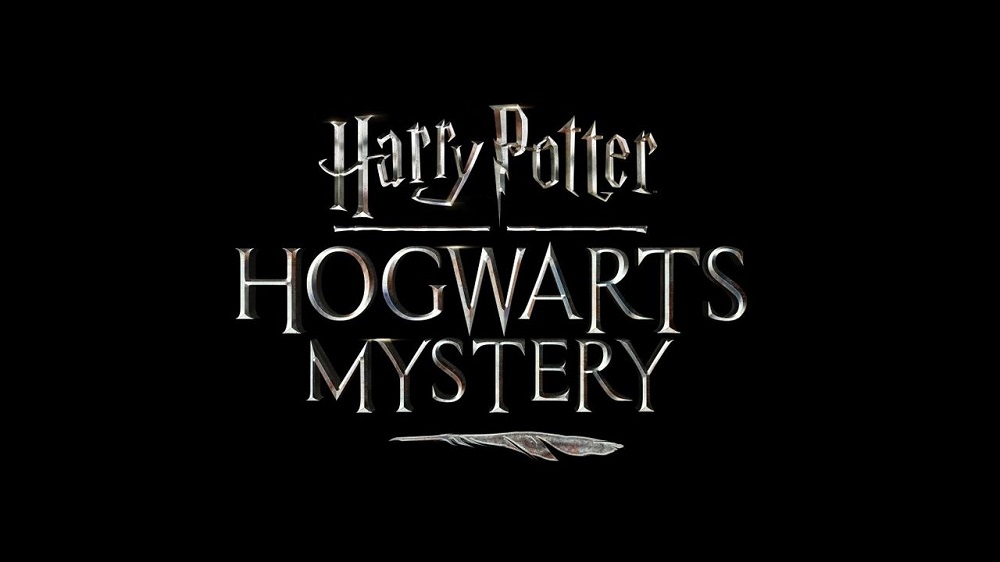 Use the Force, Harry

Harry Potter: Hogwarts Mystery is developed by Los Angeles outfit Jam City, previously responsible for Panda Pop, Cookie Jam and Family Guy: Another Freakin’ Mobile Game. One of these things is not like the other.

Hogwarts Mystery will see players create their own original character (Do Not Steal) and guide them through school life at Hogwarts, with whimsy and adventure at every turn, no doubt.

The Mary Sue of your making will interact with characters from the series, studying spells, partaking in duels, and making friends and rivals along the way. There is very little in the way of screens or info, but you can sign up to Portkey Game’s mailing list on the official website.

Harry Potter: Hogwarts Mystery launches on iOS and Android in 2018.