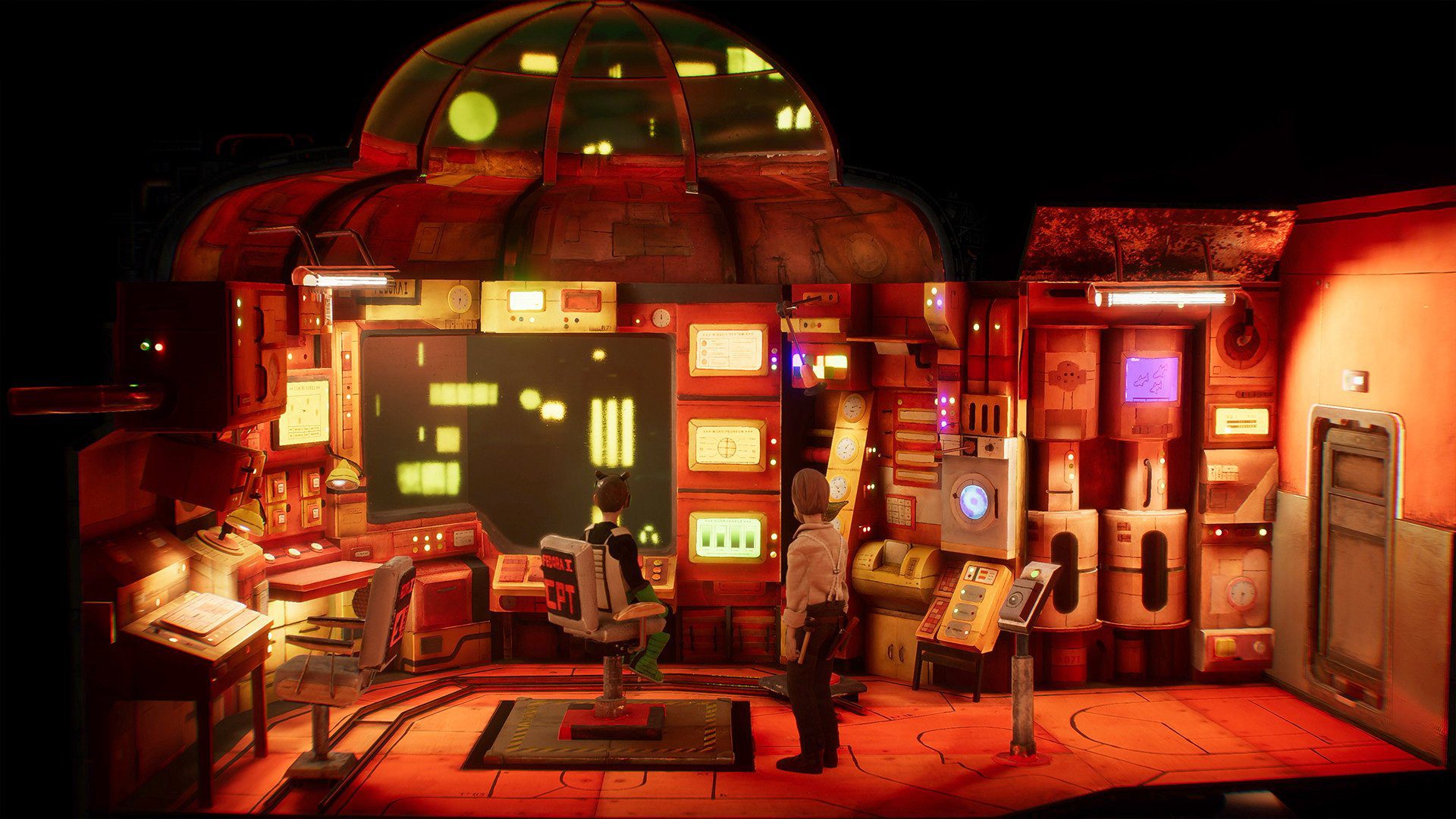 The 2021 story trailer is impressive enough of its own

Point-and-click adventure fans with a soft spot for hand-crafted worlds will want to keep an eye on Harold Halibut, “a cross between game and stop motion film.” I’m sure I’ve seen it before – the creators at Slow Bros. have toiled away for years – but now it’s back on my radar with a story trailer for 2021.

The latest release window? “Soonish.” It’ll be done when it’s done, of course. Video games, particularly ones that incorporate stop motion animation, shouldn’t be rushed out. Aesthetics can only go so far.

This new preview is a fairly comprehensive look at Harold Halibut‘s colony of capital-C Characters, and it’s an enjoyable watch in and of itself. It’s a legit trailer. Hundreds of years after fleeing the Cold War, our current-day oddballs are stuck aboard a spaceship that’s stranded on a surprisingly inhospitable ocean planet, and the stars are about to align for a possible re-launch for greener pastures. You’ll fit in the picture as Harold, a well-meaning lab assistant. You’re gonna point, and you’re gonna click.

The original vision for the game goes as far back as 2012, during a “conversation over dinner about our love of stop motion and story games,” according to the team. “It wasn’t long after that we started building dollhouse-sized sets and puppets in our bedrooms.” And thankfully, they stuck with it.

High-effort hand-made games haven’t always fared that well commercially, but I think I speak for a lot of us when I say the ambition is appreciated. It’s wonderful to see games merge with other disciplines.

I’m expecting a huge sigh of relief from the creators when this project finally wraps up. No rush!