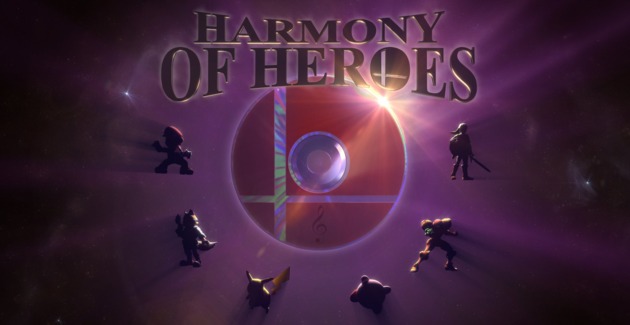 If you haven’t heard of Harmony of Heroes yet, it’s a free fan album project that pays homage to the Smash Bros. franchise. It’ll feature 101 tracks in total, which is pretty insane for a fan arrangement.

The album will drop for free on October 4th, so head on over to its official website (which is currently down) on that day at 5PM EST. As a backup in case their site doesn’t work or gets overloaded, bookmark their Facebook page.