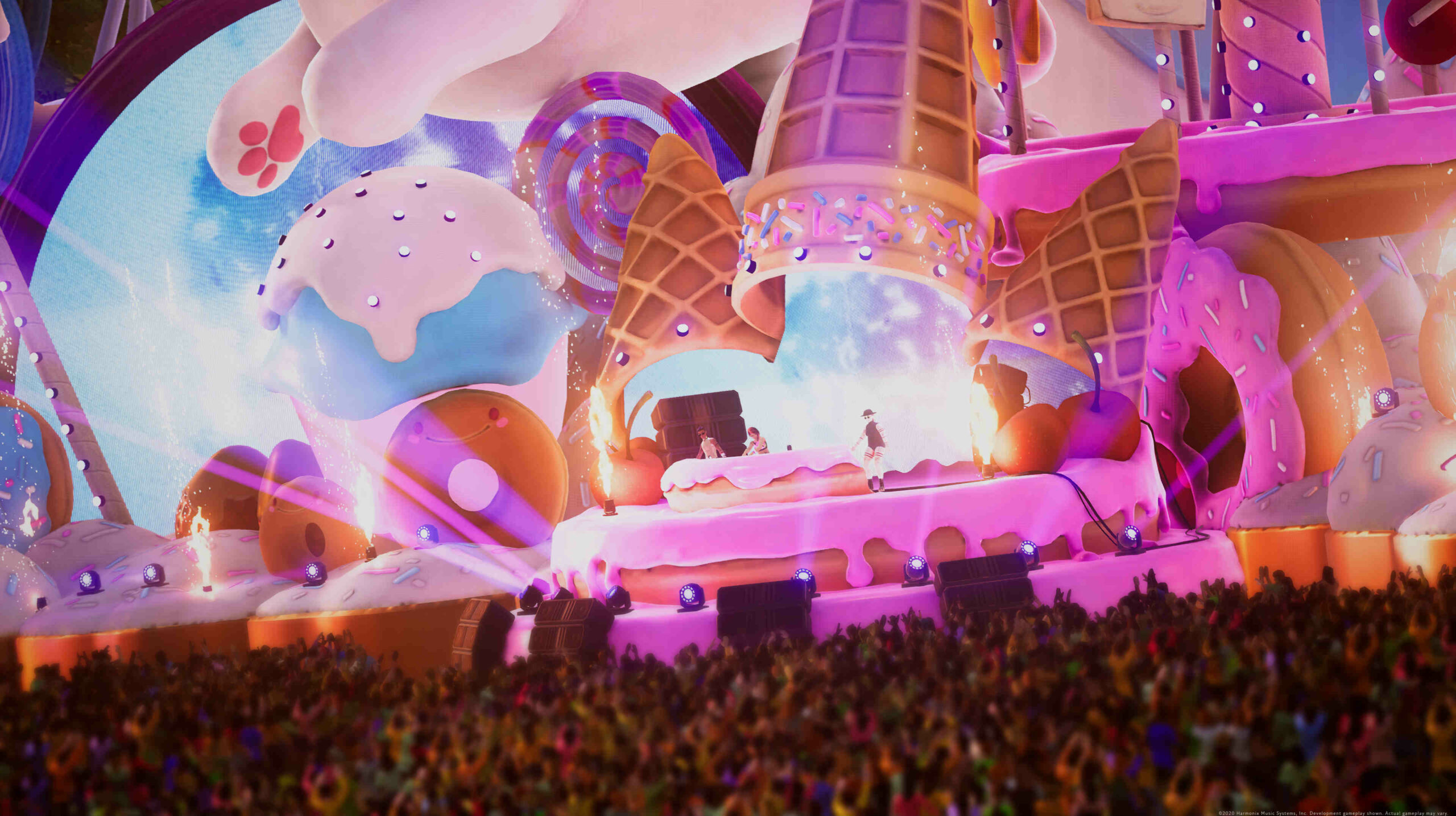 Out this fall on PC, PS4, Xbox One, Switch

Although Rock Band has been their main squeeze since 2015, Harmonix has been churning out several other projects since then, like an Amplitude revival, DropMix, Super Beat Sports and Audica: Fuser is the latest in the line of more experimental music-based projects.

Developed by Harmonix themselves and published by NCSoft, Fuser will feature music from artists like “Billie Eilish, The Chainsmokers, Imagine Dragons, Lil Nas X, Lizzo, Migos, Post Malone, and many more (based on a screenshot provided by Destructoid, that “more” seems to include 50 Cent, The Clash, Warren G & Nate Dogg and Smash Mouth). In all there’s going to be “more than 100 songs.”

Harmonix describes it as “the next evolution of interactive music gaming,” allowing players to fuse songs together. A huge part of the game seems to be social sharing, as Harmonix CEO Steve Janiak explains that part of the allure of the game is to “share hit music with your friends,” and there’s functionality to view performances online. Having played DropMix, it sounds a lot like a digital DropMix.

It’s coming this fall on PC, PS4, Xbox One and Switch, but you can try out a demo at PAX East this week.