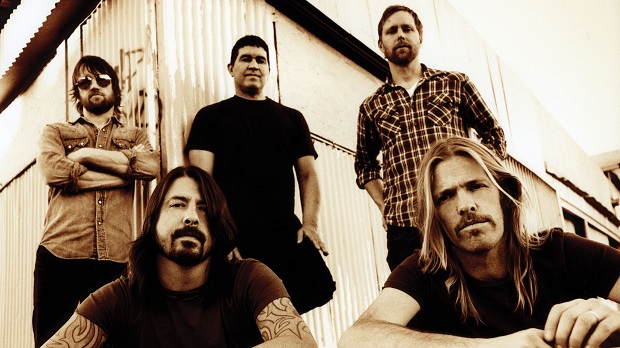 Remember the days of yesteryear when a bevy of plastic instruments was a de facto part of your interior design? Well, if you so wish, that look could make a comeback, as Harmonix is adding to the Rock Band library for the first time in almost two years.

Tomorrow, January 13, three songs will be available for purchase to play on Rock Band 3 on PS3, Xbox 360, and Wii: “R U Mine?” by Arctic Monkeys, “Shepherd of Fire” by Avenged Sevenfold, and “Something From Nothing” by Foo Fighters. The tracks will go for the standard $1.99 per song; no discount track pack pricing was announced, as was usually customary.

Regarding the sudden reappearance of DLC, Harmonix’s Nick Chester told Destructoid “We had an exciting opportunity to add new content to the already massive Rock Band library with a song from Arctic Monkeys — a band that’s never been in a Rock Band title before! — as well as new music from fan favorites Avenged Sevenfold and Foo Fighters. We couldn’t pass it up. Also, we wanted to see if we could still do it. Turns out we can. It’s sort of like riding a bike.

When asked for comment about the possibility of this becoming a regular event, the studio didn’t want to divulge too much. Chester was predictably mum, simply saying “Regarding future DLC…let’s not get ahead of ourselves!”