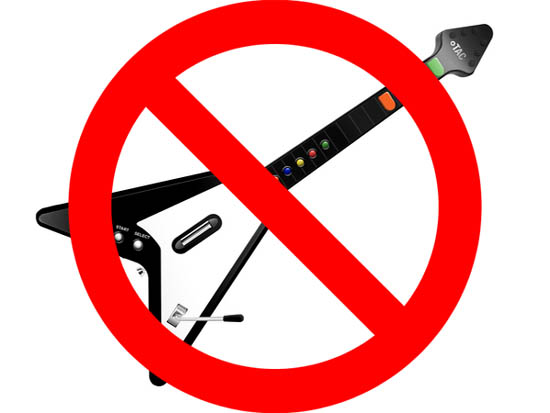 With so many guitar-based games under their belt (Rock Band, Guitar Hero), it would be safe to assume that the next Harmonix title would also feature guitars. It looks like it won’t.

According to the Game Developers Conference 2008 session listing, senior designer Chris Foster will talk about making the “other” project, a non-beatmatching game from Harmonix.

In the writeup for the session titled “Your Music Is the Game: Designing the OTHER Project at Harmonix,”  it is mentioned that beats would be algorithmically generated, and that this game would lack the dedicated peripherals of other Harmonix titles.

The presenter pries apart the company’s standard beatmatch design, and explores how each element had to evolve, or be discarded, in order to make the new project a success.

Who knows what they’re headed towards. I suppose we’ll have to wait until the 2008 Game Developers Conference to really know.