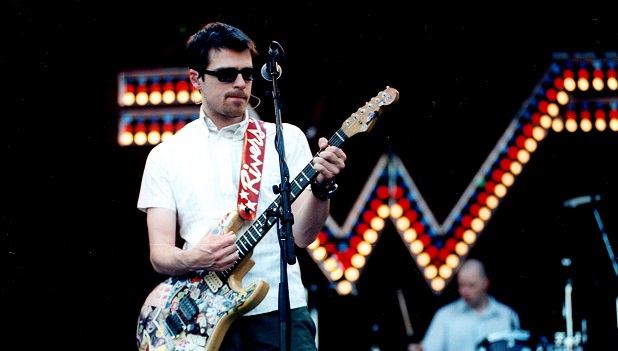 Hinting at something bigger?

In mid-January, Harmonix surprised everyone by breaking its radio silence on Rock Band with the first set of downloadable songs in almost two years. While it’s not quite the return to weekly DLC, Harmonix looks to be back on the horse with the announcement of another set of playable tracks.

On February 17, “Back to the Shack” from Weezer and “Rize of the Fenix” from Tenacious D will grace the Rock Band library on Xbox 360 and PS3. Each song will be sold for the usual price of $1.99.

As users in the Harmonix forums and Twitter noted, the songs have a thematic similarity in that they’re both about a return to form after a long absence. If everyone’s not seeing something that’s not there, the songs could symbolize regular downloadable tracks again, or, more excitingly, the imminent reveal of a new Harmonix project.

If the latter proves true, early March might be a time-frame to keep tabs on. PAX East, Harmonix’s hometown convention, takes place March 6-8 in Boston. Harmonix already has a history of unveiling new games around that show, as it did in 2012 with Rock Band Blitz.

DLC Week of 2/17 – Singles from Tenacious D and Weezer! [Harmonix]