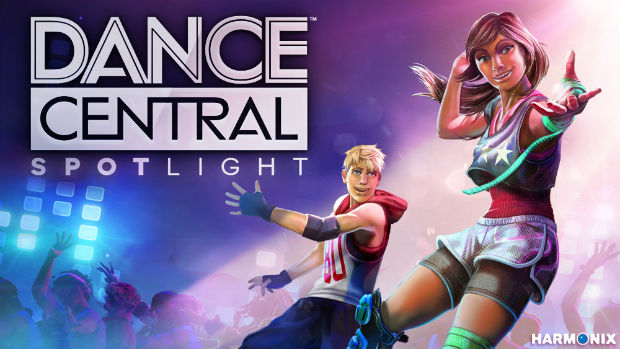 That’s the game that came out today on Xbox One

Dance Central Spotlight is a thing that’s out today on Xbox One. It’s basically a digital bite-sized version of the series that includes 10 songs as its base, with more available as DLC. For fans of the franchise, it’s not a bad deal, and something to play on a new console.

When I went to boot it up this morning though I found that it constantly crashed — not a good sign on launch day. After seeing that a number of other people are having this problem, Harmonix provided us with a fix.

All you have to do is go to your Xbox One profile, change your gamerpic, then enter the game — it should work (it worked for me) — then you can change your picture back. Harmonix is “actively” working on a fix soon to alleviate this issue entirely, but it’s a relatively painless process in the meantime.