A new way to experience music

Audiosurf is more than seven years old now (wow), but it still holds a place as a desktop icon on my computer. I still play it regularly. The thing is, I almost never play it on any setting other than Casual with Mono. It is the thing I go to when I want to turn off my brain for a bit and just enjoy some music along with some pretty colors.

I got a chance to try out Harmonix Music VR at PAX East this past weekend, and it looks like it could fill that role perfectly. There is even less to concentrate on, but the step into virtual reality makes it more engrossing. I could see myself coming home from work, putting on the headset, and just chilling with it to decompress. 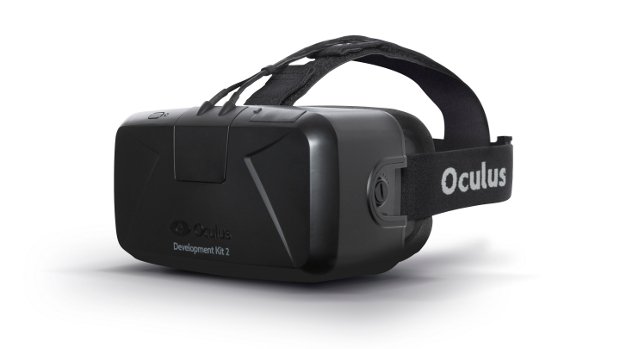 Harmonix had two zones on display at PAX East. One was a serene beach scene and the other was an on-rails trip through a constantly changing techno landscape. I chose the latter, and loaded up The Foo Fighters’ “Everlong” for my run through.

It works a bit like those old school music visualizers in that it reads the characteristics of any song and generates visual content from it. The mini environments were designed; I saw birds flying, giant structures, and other recognizable elements. However, their behaviors and appearances are determined procedurally.

I actually had to ask about that last bit, because some sections of the visual content synced up so well to the audio that I wasn’t sure if the transitions were built specifically for the limited library on display. During the long snare roll build up near the end of “Everlong,” it kept switching between various scenes. The switching increased in frequency until the crescendo when the guitar and vocals come back in, at which point it stuck with one scene that was more colorful and alive than it had been previously. It was incredible.

When it was over, it was strange to take off the VR headset. By the end, I definitely felt like I had been in another place, and removing the headset transported me back to the show floor. As a way to enjoy music, I haven’t ever experienced anything else like it.