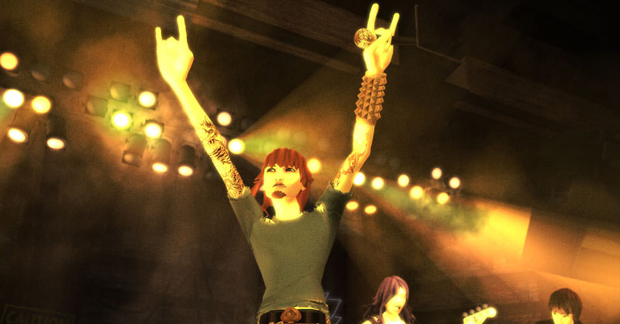 This past weekend at PAX EAST, Harmonix project lead Chris Foster revealed something that he should not have. Yes, Rock Band 3 will have vocal harmonies just like the Beatles iteration before it.

Asked a question as to whether or not Green Day: Rock Band would be featuring tracks with vocal harmonies (it will), Foster began running down a list of games which would offer it. “We’ve said Rock Band 3 would have harmonies already, right?” said Foster, only to have everyone else on the panel respond in the negative, very excitedly. Whoops.

I like the vocal harmony stuff and would love to see more of it, since my significant other and I often come into conflict over who’s going to be singing songs. I do wonder what this means for Rock Band as a platform, however. Will previously released songs have harmonies added to them? How could that even be possible with the sheer quantity of content already released? Will Rock Band Network users be given tools to create harmonies of their own?

So many questions but, at least for now, it’s looking like harmonies are here to stay. Good? Bad? Indifferent?