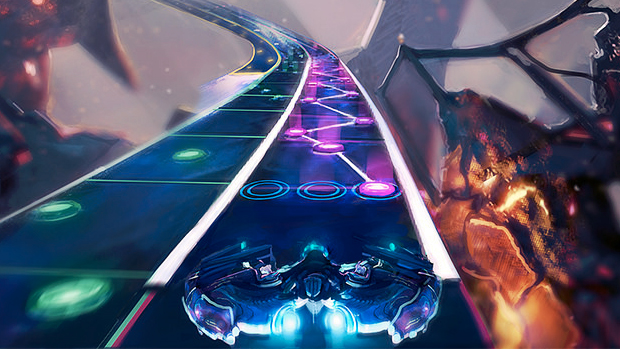 Restructuring has Harmonix, the publisher behind the upcoming Kickstarted Amplitude remake, cutting 37 full-time positions. This shift also has CEO Alex Rigopulos moving into a new role as Chief Creative Officer, with Steve Janiak taking over as CEO.

This restructuring does not affect any current production titles, including Disney Fantasia: Music Evolved, Amplitude, or the ongoing support for Record Run. And the publisher is still at work on more titles for console, mobile, and PC.

Harmonix makes clear that this has nothing to do with the unbundling of the Kinect from Xbox One. They state that they continue to believe in motion gaming where it can help drive innovation and fun in music games.

“Harmonix is in the process of restructuring our organization to bring it into alignment with our current and future product development plans,” a Harmonix spokesperson told Destructoid.

“Unfortunately, this means making the difficult decision to reduce the number of full-time staff. We sincerely appreciate the work of each and every one of these employees. Harmonix is working to ensure that those affected are well taken care of as we make this change.”