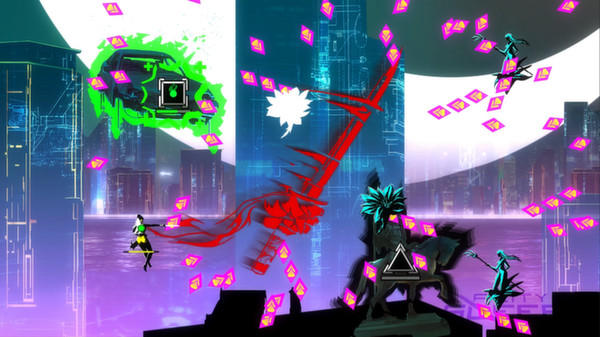 The good news is that it’s not that far away. A City Sleeps already has a Steam pre-order up before its October release date, with prices starting at just under $13 for its PC and Mac versions.

So Harmonix does bullet hell? Cool!