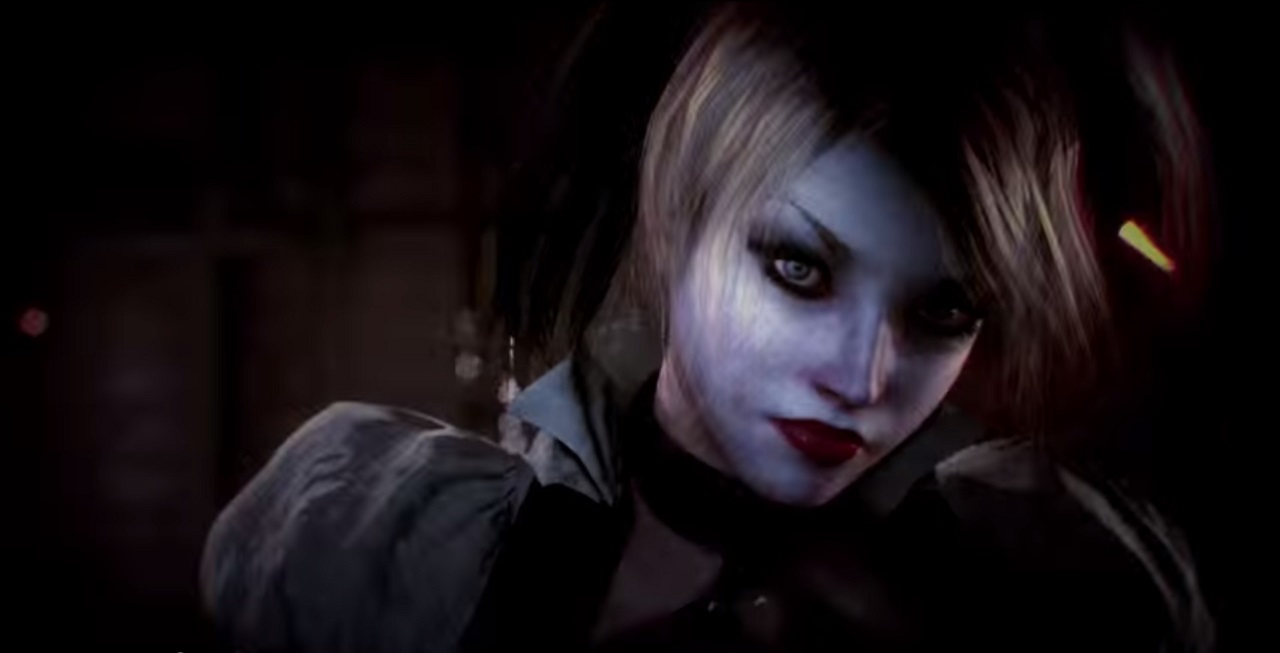 Harley Quinn continues her crusade against authority, and she does it in style in this new Arkham Knight trailer. Cops fall one by one via Louisville Sluggers to the dome, explosive children’s toys, and swift (non-Taylor variety) kicks that are oh so acrobatic. All that’s missing is a Rage Against the Machine soundtrack.

There’s no telling why Harley’s so pissed off. Maybe that’s just the anarchistic, Project Mayhem kind of stuff she loves to do. Maybe she’s upset about her pregnancy turned not-pregnancy which very well could’ve been entirely Batman’s fault, as it played out in Arkham City and some DLC.

Arkham Knight offers this playable spark plug up as a pre-order incentive (because WB’s still publishing it, after all). But, it’s a story mission, so at least there will be more substance than just bashing some brains in before switching over to Bats. When Arkham Knight‘s Arkham Knight takes over, you’ll keep bashing brains, but these guys are morally dubious so debilitating harm is okay.