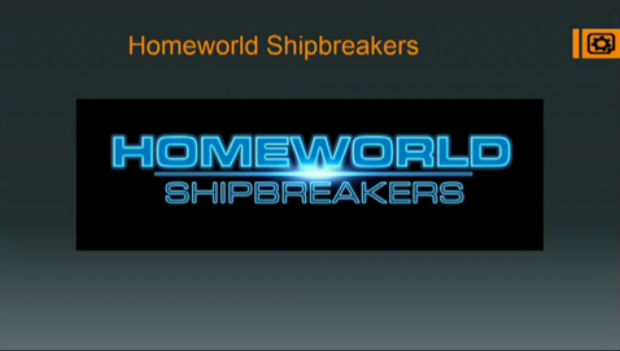 Plus, the Homeworld HD remakes are still on track

Remember Hardware: Shipbreakers? That game that was being developed by former Homeworld team members? Well now that Gearbox owns the Homeworld IP, it’s morphed into a new project in a partnership with developer Blackbird, using “millions of dollars” of Gearbox’s resources called Homeworld Shipbreakers.

It makes sense to just inject an IP into Shipbreakers project, as it stands to add a few more prospective fans to the mix, and add to the overall lore in the process. No further details were given at the Gearbox panel in terms of platforms or a release date. The Homeworld 1 and 2 HD remakes are still coming in the first half of 2014.