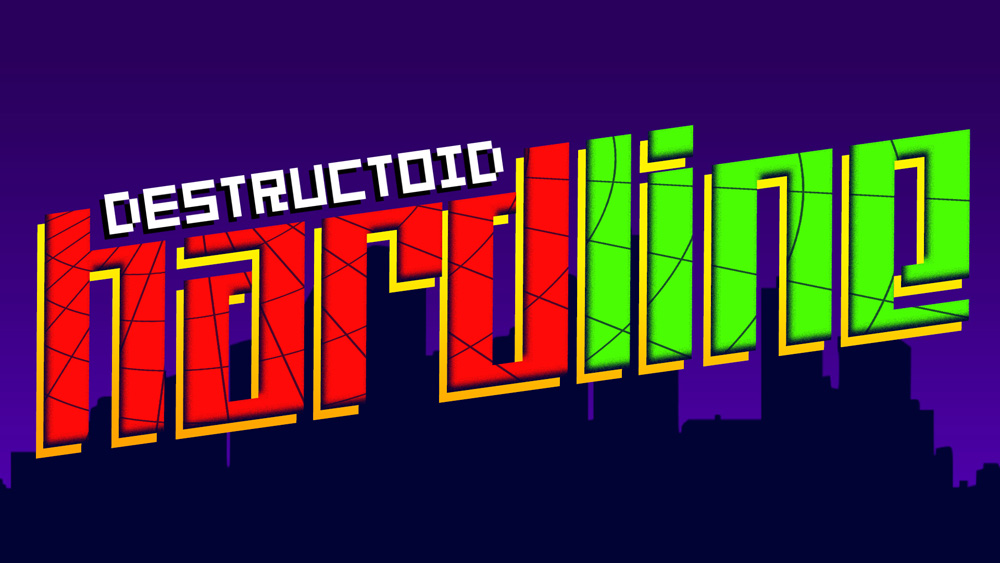 Chat with us about the week’s game news

My regular crew has abandoned me for this week’s Hardline, but no matter — I’ve got Max and Conrad filling in while everyone else is traveling. A few stories have blown up over the past several days and we’ll be discussing those live on Twitch.tv at 11:00am Pacific. We’d love to have you stop by and participate in this little podcast of ours.

Most notably, there’s the Xbox One promotion with Machinima that’s really gone over poorly; Candy Crush maker King.com trademarking the word “Candy,” which, again, people sure aren’t happy about; and Nintendo’s lower-than-expected sales forecast causing lots of speculation about how the company might change its business structure. Let’s do this thing.