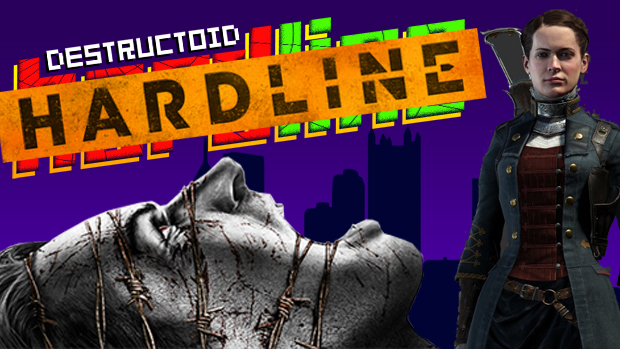 Most of the interesting news is being saved for E3 in two weeks, but until then, Steven, Brett, and Hamza joined me to chat about the big Battlefield Hardline leak. Hardline on Hardline. We’re not changing our show’s name, EA. (Please don’t force us to do so.)

Other than that, Brett us gave the lowdown on The Evil Within and The Order: 1886 following his hands-on preview sessions with both titles. There was also some brief Watch Dogs and Steam Machines talk. I still don’t know how we managed to go on for as long as we did.