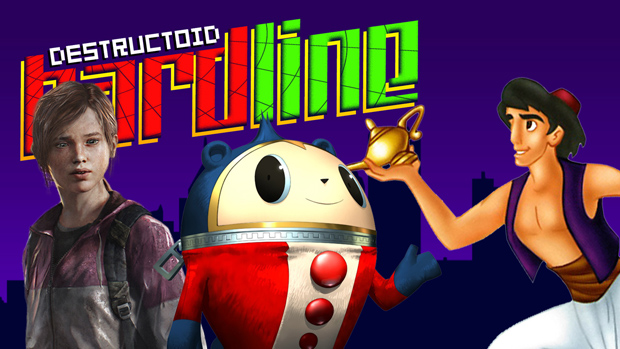 On this week’s Hardline, I strapped in with Hamza Aziz and Steven “Hatesen” Hansen for a candid discussion about the challenges of writing effective game previews and why these articles aren’t always as in-depth as everyone would like them to be.

We were also treated to a surprise visit from Dale North, who was thought to be too sick to appear on the podcast but hopped on anyway out of nowhere. Love you!

From there, the conversation turned to all of the Persona franchise release announcements, composing game music, whether Naughty Dog should do a Last of Us sequel or a new IP, the PS4’s Japanese launch, and the only debate worth having: Aladdin SNES vs. Genesis.