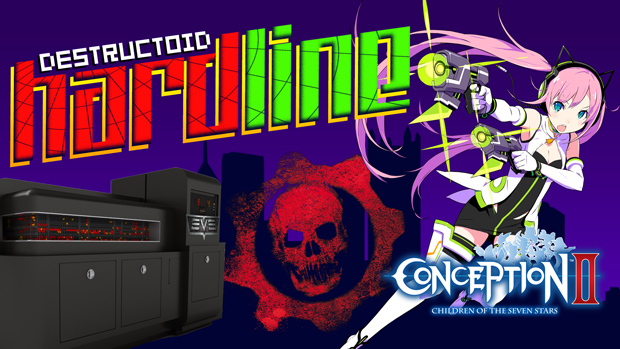 On this week’s Hardline, Steven and Conrad joined me for what turned out to be a lengthy discussion about the future of Nintendo. It’s been suggested that the company make games for mobile, but is that really such a good idea? And is there any salvaging the Wii U?

We covered those questions and more, as well as Conception II, Microsoft buying Gears of War, and we kept talking about Grand Theft Auto for reasons I can no longer remember.