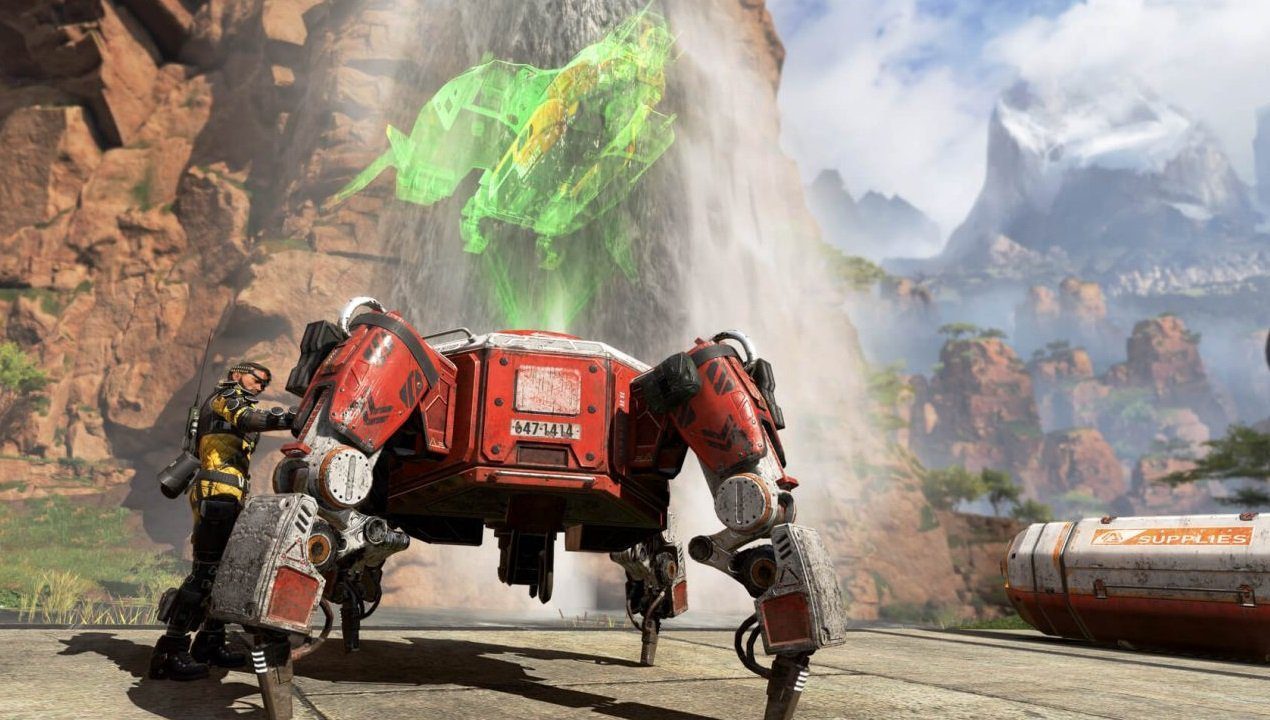 Obviously this needs to be addressed, but the ingenuity involved is crazy

So this is new!

Imagine for a second that you jump into a ranked game of Apex Legends, and you’re having a bit of fun. Suddenly, your teammate urges you into a specific area. “OK, I’ll follow their lead, if we split I’ll probably get teamshot” you say to yourself. Yep, sound decision. Then you’re teamshot anyway as your “teammate” sits idly by. Then he respawns you, and the same enemy squad takes you out again. And again. Uh, Groundhog Day anyone?

There’s no kooky Bill Murray character here, it’s one of the latest tactics from ranked players to farm kills. How it works is two squads are in cahoots, farming kills at the expense of someone else. It’s important to note that if that person who gets punked leaves, they’ll incur a penalty for doing so. So it’s a lose-lose.

The process was shared on Reddit by user MohSSEEZZ, who chronicled it via video. As soon as they shared their story, more shared theirs in solidarity. As Eurogamer points out, this has been happening on a lower key stage than the recent Reddit blowup post for a little while now. The aim for some is merely boosting accounts for rewards, but some players are also selling those very same accounts for straight cash.

Obviously this is against the TOS, and will need to be addressed at some point. If you play, keep an eye out for it and trust no one!

Got teamed on by my 2 random teammates in Diamond ranked, teaming with another squad, they respawned me 3 times farming kills then i had to leave the ranked game, please dont let this post die to help report this, @hideouts. from r/apexlegends